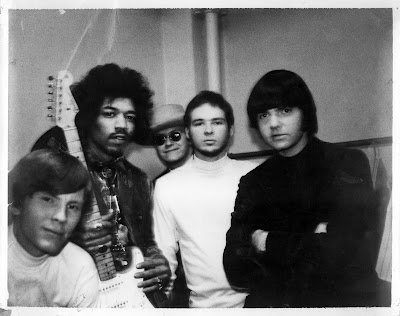 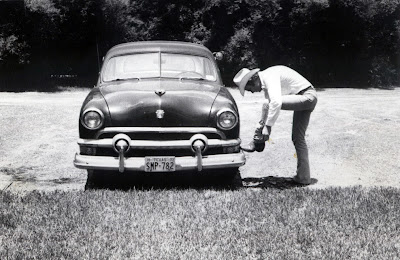 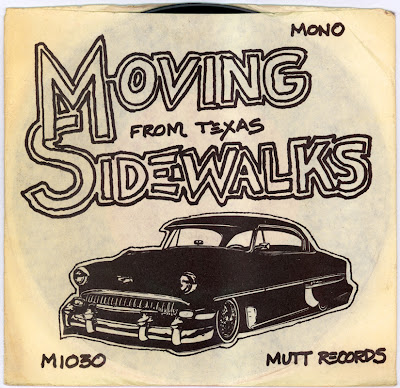 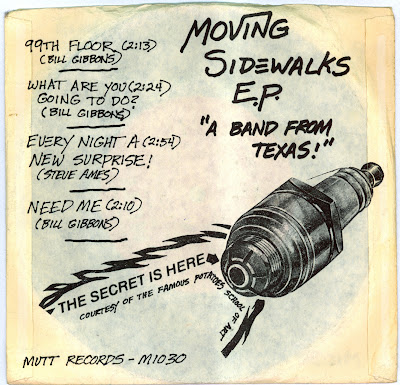 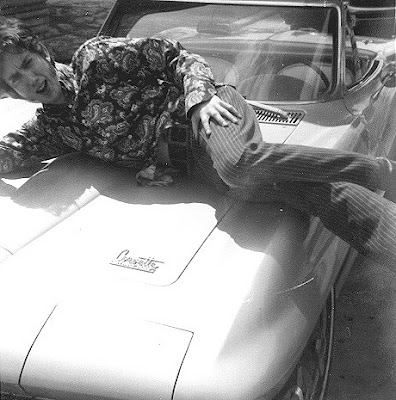 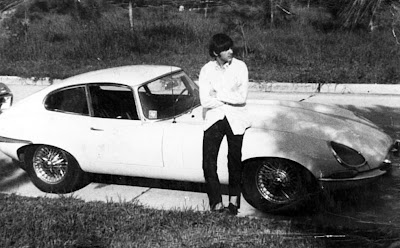 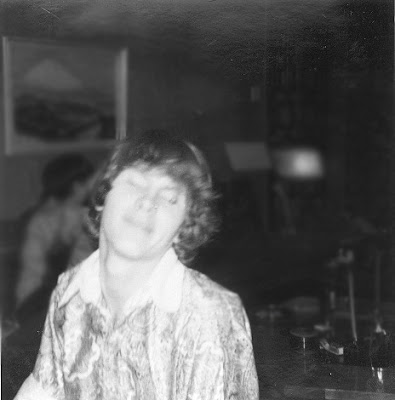 Yea!!!! These guys used to play at our teen dances way down in West Columbia, Texas. We loved them...and when Billy G moved on, we moved with him.

This is immensely cool