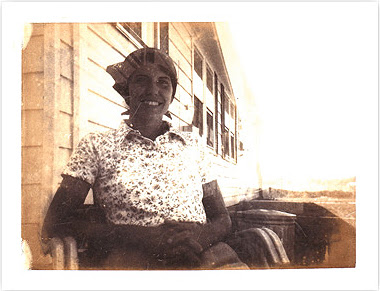 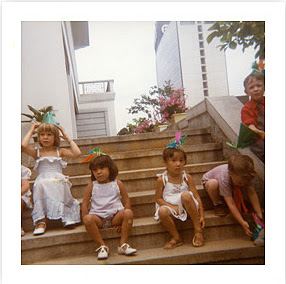 wow.
powerful words with these photos.

I agree with Ann. very powerful words with and poignant images!