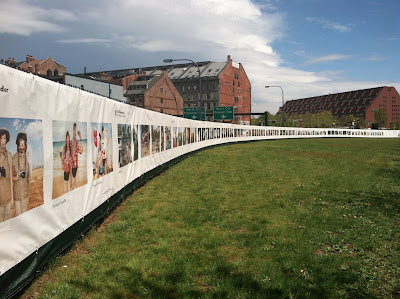 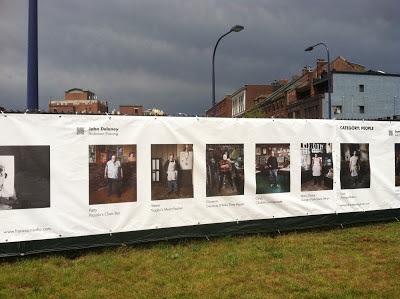 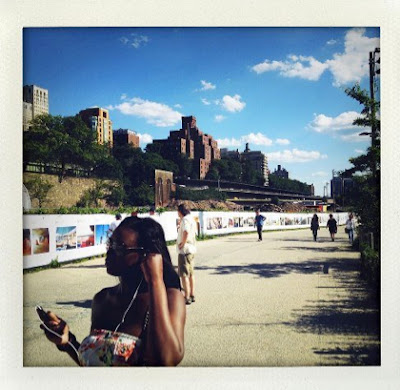 The Fence, 2012 exceeded all expectations
photo by Stefan Falke The work featured on THE FENCE in 2012 exceeded every expectation, captivating audiences of all ages, and this year THE FENCE has expanded! In addition to our 1000ft long photographic installation on display in Brooklyn Bridge Park, we partnered with Boston's Flash Forward Festival, in producing a special curated version of THE FENCE, now displayed along the Rose Kennedy Greenway in Boston. Photographers of all levels were invited to submit their best image series that capture the essence of "community" and fit into one more of the competition categories: Home, Streets, People, Creatures, Play. (Courtesy of United Photo Industries)
Posted by elizabeth avedon

Just got back from Boston and I have to say The Fence looks fantastic!