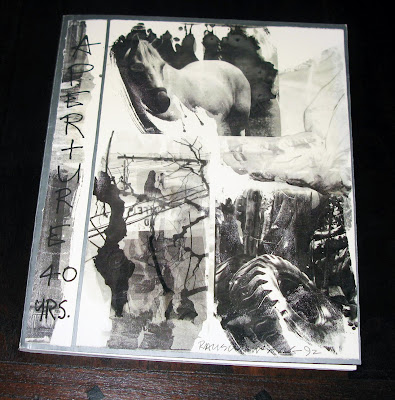 I recently came across APERTURE'S 40TH YEAR SPECIAL ANNIVERSARY ISSUE, published in Fall 1992. It's an extraordinary look back at Photography before the popularity of digital camera's came into the picture. ("Not until 2001 did Kodak begin selling mass-market digital cameras"–Ben Dobbin, AP). Michael E. Hoffman was still Director and Publisher of the Aperture Foundation. Hoffman published the legendary Diane Arbus Monograph by Marvin Israel and Doon Arbus in 1972, now in it's 40th-Year Anniversary printing, as well as books by Edward Weston, W. Eugene Smith, Paul Strand and Dorothea Lange, among many other greats.

"...In keeping with the spirit of Dorothea Lange and other Founders who measured Aperture's success in part by the depth and expression of it's social conscience, Aperture will continue to be a forum for those photographers who are committed to confronting the crises and concerns of our time...." –THE EDITORS, Number One Hundred Twenty-Nine, Fall 1992 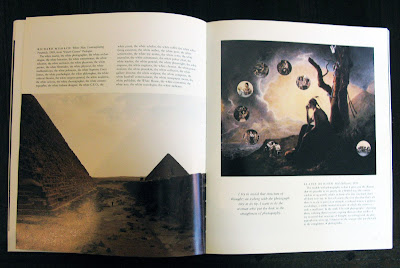 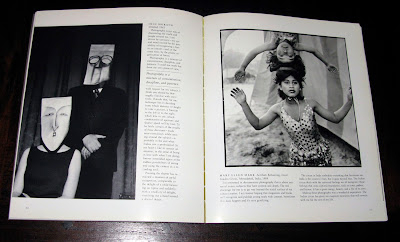 Many thanks to the Fraenkel Gallery for your help in posting Richard Misrach's, White Man Contemplating Pyramids, Egypt 1989
Posted by elizabeth avedon