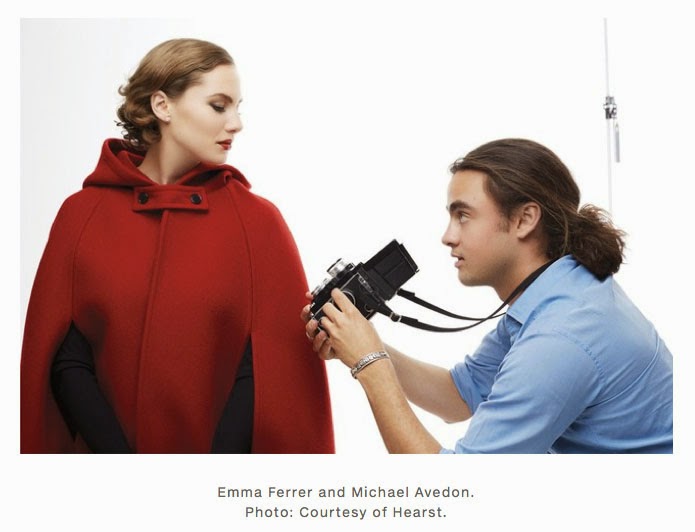 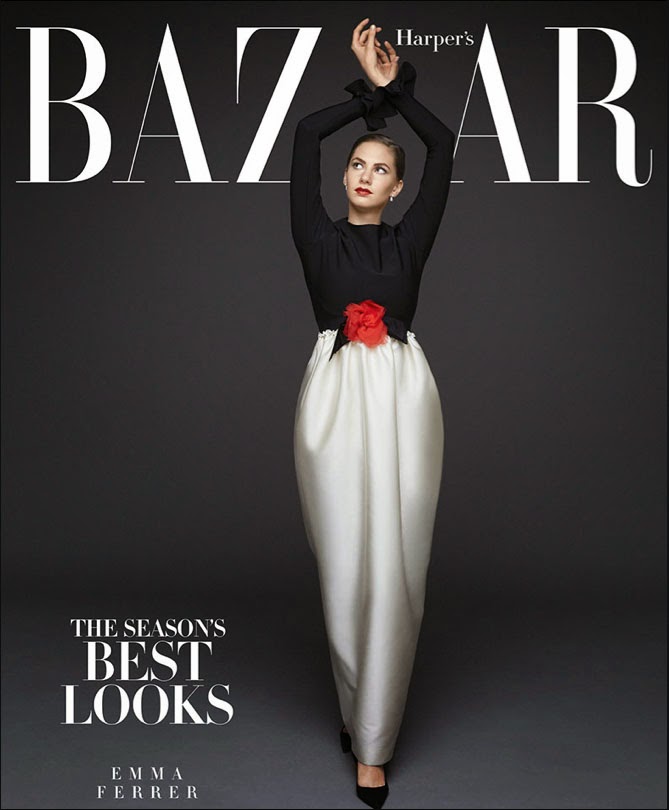 
Matthew Avedon and
The Kings County Swing on Twitter
Michael and (half-brother and my kid) Matthew Avedon, are both featured in this September's top fashion magazines. Matthew and Supermodel Magdalena Frackowiak were photographed by fashion Photographer Nathaniel Goldberg in "An Affair To Remember" story for Vogue China's September 2014 issue. 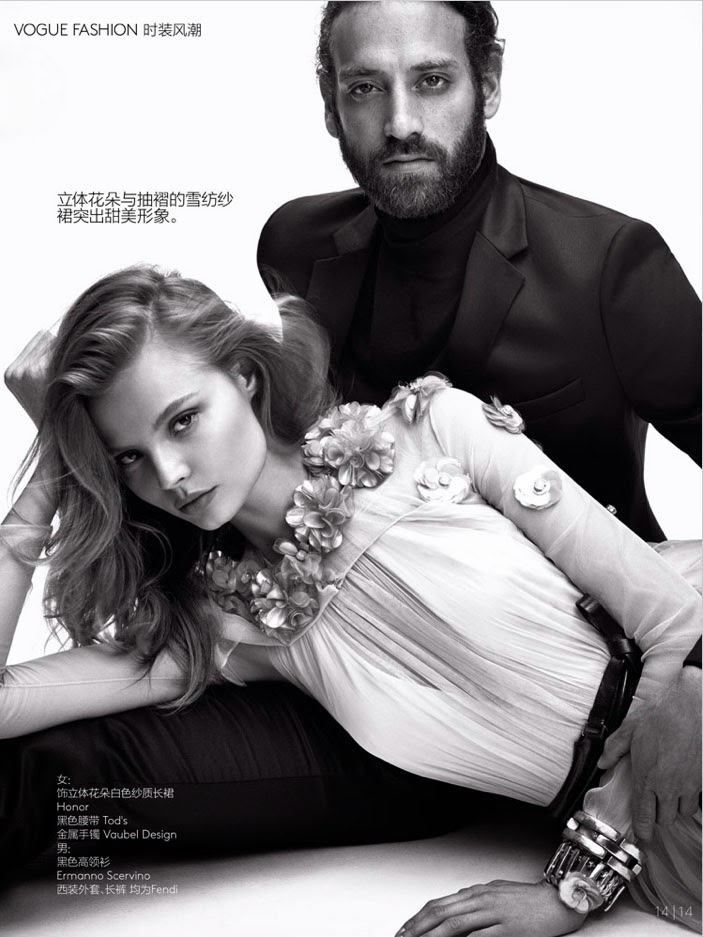 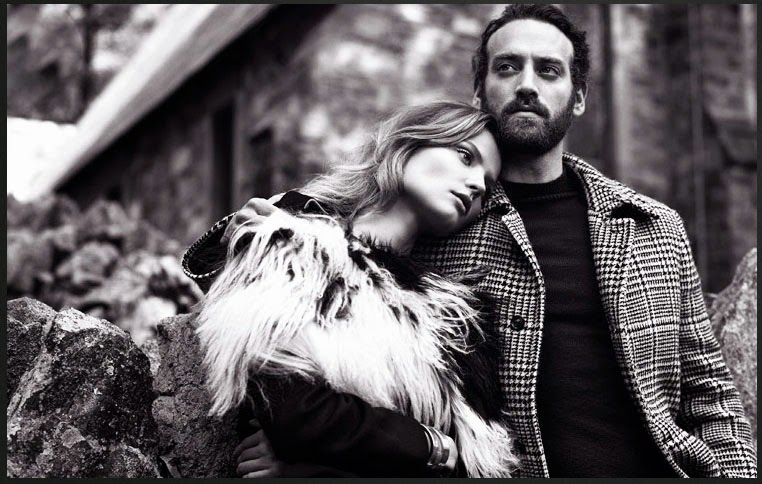 Matthew Avedon, represented by DNA Models, is a talented musician, well-known around the New York City and Brooklyn music scene. He plays a mix of gypsy jazz, country and swing. Kings County Swing

Matthew Avedon and
The Kings County Swing on Twitter

Incredible! So much talent!

This is so cool! It was featured on one of the morning shows earlier in the week!!! I love this kind of thing!

So incredible, love it!! Wow and wow!! The history is so grand...

Fantastic! The Bazaar Cover is Brilliant as are the featured Photographs.

I hope he's using one of this grandfather's cameras! oxo