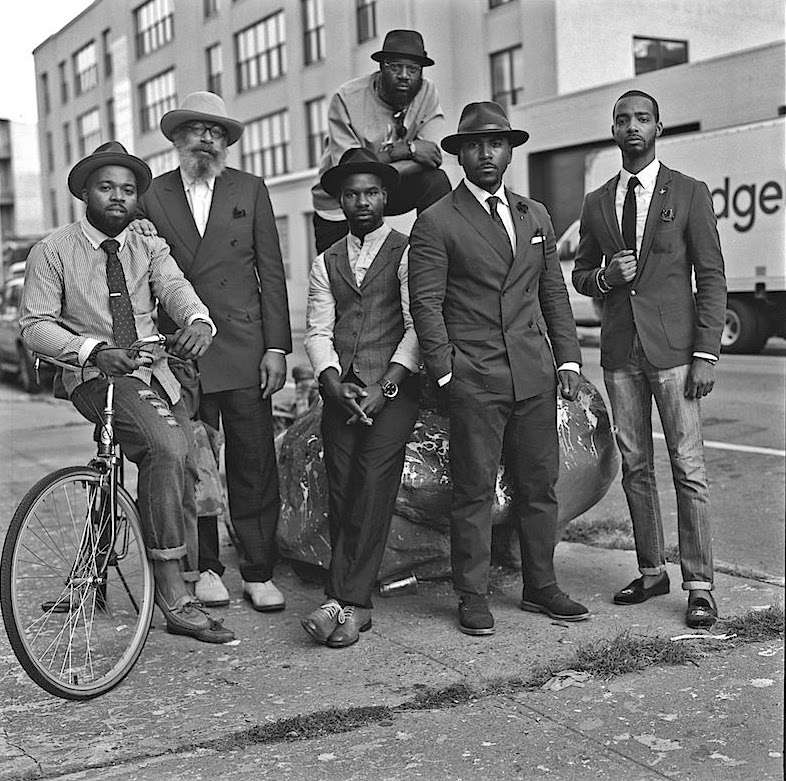 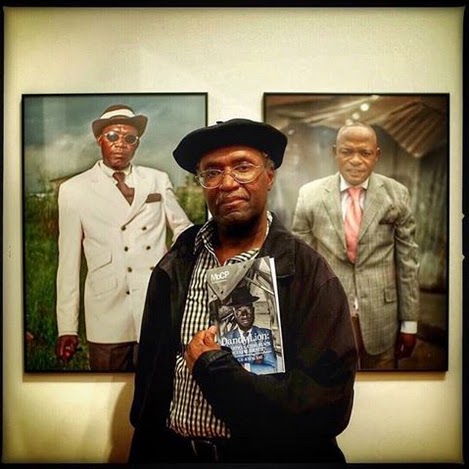 "Dandy Lion: (Re) Articulating Black Masculine Identity is an exhibition....seeking to shake up, deconstruct and affirm loosely the social conventions of style and fashion among black folk. Met this gentleman who said he saw the ad in the "Reader" and knew he had to come see the work. Here he is standing in front of two of my images that are in the show. " – Radcliffe 'Ruddy' Roye on Instagram


The work presented in Dandy Lion at Silver Eye Center for Photography is part of a larger curatorial project that consists of approximately 130 pieces from almost 30 emerging and world-renowned photographers and filmmakers from various regions of the African Diaspora, including the United States, South Africa, the Congo, and Western Europe. Photographs from additional Dandy Lion artists will be available for viewing on Silver Eye’s website for the duration of the exhibition.

I wish I could see this, looks unforgettable.