KALPESH LATHIGRA: Lost in the Wilderness 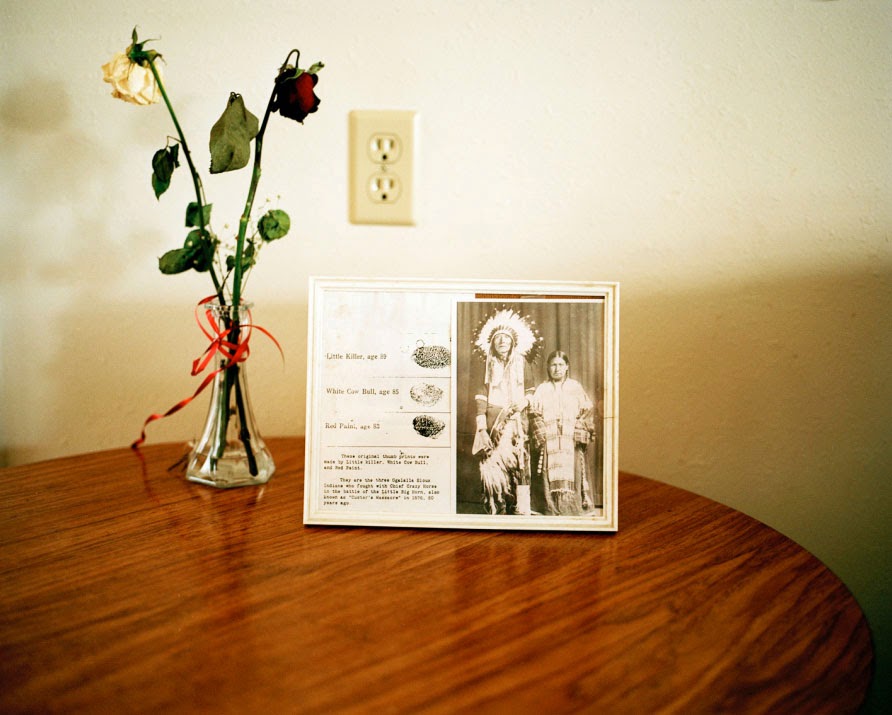 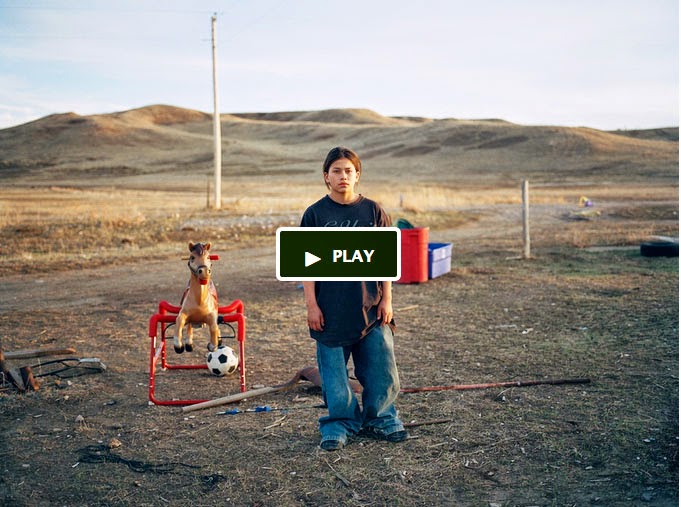 LINK TO PLAY KICKSTARTER VIDEO
Lost in the Wilderness


As you drive across the midwest of America, one is in awe of the vast endless landscape. If the land could speak, it would be a poem of people who once roamed free but were broken by the greed of others. During the period of 1860 -1890, the Native American people were the victims of genocide.

The US Government at the time broke treaty after treaty with the various tribes. Their land was forcibly taken in what became known as the Indian Wars. The First Nations, from the Navajos, Cheyenne, Apache, Cherokee and Sioux were forced on to reservations where the quality of arable land was poor and the once numerous herds of buffalo had been decimated.

As a child I played Cowboys and Indians. I was told i had to be the Indian because my cultural heritage was from India. As children we don't question the games we play or the slow burn affect on our consciousness of what we absorb through popular culture, film, music, books and photography.

My work for a long time has focused on forgotten communities. On the insistence of a good friend I read Dee Brown's classic, Bury My Heart at Wounded Knee and Ian Frazier's On the Rez. Both books inspired me to visit Pine Ridge Reservation, the dictated home of the Oglala Lakota Sioux Nation. Across the Great Plains I felt a belonging I cannot describe in words. The land has a raw beauty where one becomes lost in the wilderness of the soul.

Over the years I made numerous visits to Pine Ridge and the Lakota welcomed me into their lives telling me stories of their past, present and their hopes for the future.

These photographs are a poem through the land. Each one has a story to tell.