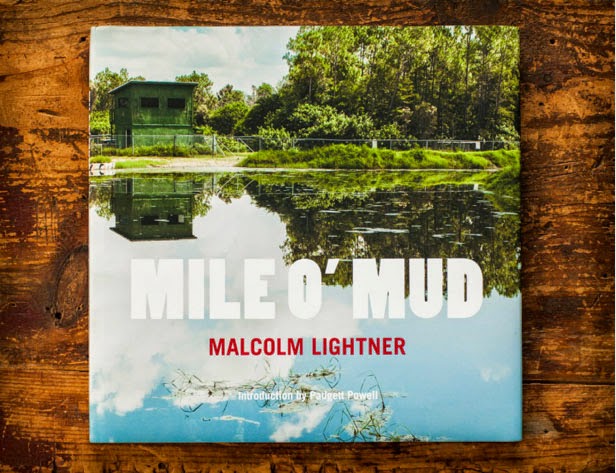 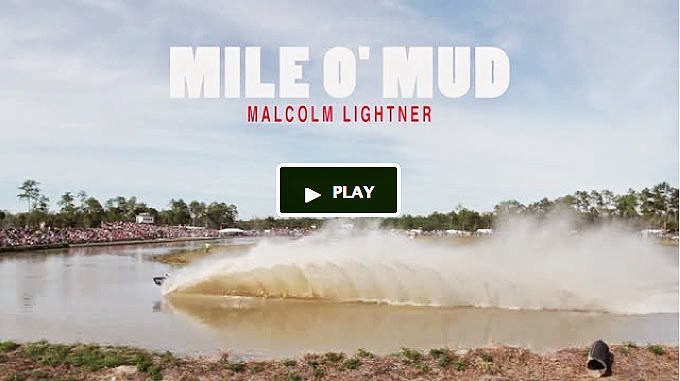 
"I've been delighted by Malcolm Lightner's 'Mile O' Mud' series for several years now. His photographs capture the country culture surrounding Florida's Swamp Buggy races. I can almost hear the racing engines propelling the swamp buggies through the mud with a chorus of cicadas singing along the banks. These photographs bring out the southern roots in me – gators and pistols, mud wrestling and beauty pageants, Budweiser and BBQ – images full of my favorite rednecks and they are proud of it. Southern charm at its best."– Elizabeth Avedon

THE PROJECT: Before embarking on my “MILE O' MUD” project in October 2002, my encounters with the swamp buggy races consisted of a few abbreviated visits to the track as a child, with my mother, who was not interested in the races but in locating my father, who had gone missing for several days.

I began to photograph swamp buggy racing to pay homage to my family heritage and to document what I consider to be a rare slice of Americana. On my first visit to the track, I drove into the parking lot of the Florida Sports Park, heard the engines of the buggies roar, and witnessed the great plumes of water trailing behind the boat-dragster hybrids. I could feel the vibrations from the raw horsepower pound against my chest, and it almost took my breath away. I thought to myself that this was going to be fun! The races occur three weekends out of the year, and I managed to make the trip at least once a year from 2002 to 2013 except 2005, when the races were cancelled due to Hurricane Wilma.

In my own mind, this project felt like time travel. I experienced firsthand the people and culture that were a large part of my parents’ life that I never witnessed but that felt somehow defining. Initially, it was the buggies themselves that attracted me, though I soon began to discover endless narrative possibilities and connections among the drivers, spectators and enthusiasts. I unveiled family connections that I did not know existed and heard numerous stories about my father, who had the reputation of a hard worker in the plastering and construction community. He was an all-around tough guy, someone you would not want to mess with.

I came to understand Swamp Buggy Racing as a metaphor for life’s daily struggles and the innate drive to overcome obstacles against great odds while trying to maintain a sense of humor and grace. The races demonstrated to me the All-American desire to compete to win as well as the power of family and community.

CONGRATS, Malcolm!!! What a terrific project. I never knew people raced those things!! : )