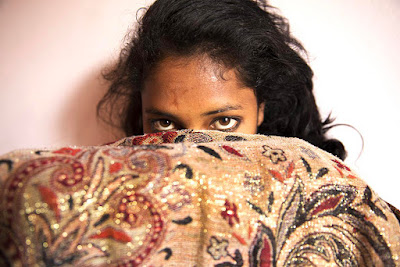 As part of the 2017 Visa pour l’Image Festival in Perpignan, the Fondation Carmignac announced the Laureate of the 8th Carmignac Photojournalism Award to France’s Lizzie Sadin, for her project on the enslavement of women and girls in Nepal.

Following a July 2016 call for applications, the jury (listed below), presided by Monique Villa,  chose to give a voice to Nepalese women by selecting Lizzie Sadin’s project. After four months of reporting in the field between February and May 2017, the photojournalist has brought back a deeply moving testimony on gender-based human trafficking and how rooted it is in Nepalese society.

Chaired by Monique Villa, CEO of the Thomson Reuters Foundation and Founder of Trust Women, the 8th edition of the Carmignac photojournalism Award aims to make visible these forms of modern day slavery, by supporting a project with the potential to become a tool for reflection and concrete change in the fight against the trafficking of women.