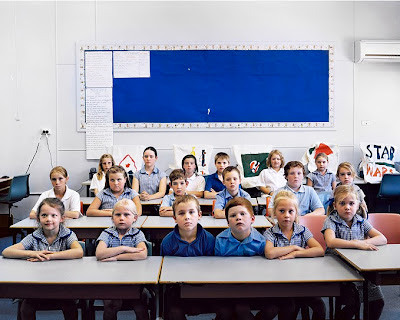 "In 2010, American photographers Amy Stein and Stacy Arezou Mehrfar embarked on a month-long road trip throughout New South Wales—Australia’s most populous state. They were interested in investigating “Tall Poppy Syndrome.” Is the syndrome even real? Can it be documented or observed? Stein and Mehrfar set out to explore quintessential Australian life and find what evidence they could of the existence of this phenomenon."– From the photo editors at Time Magazine 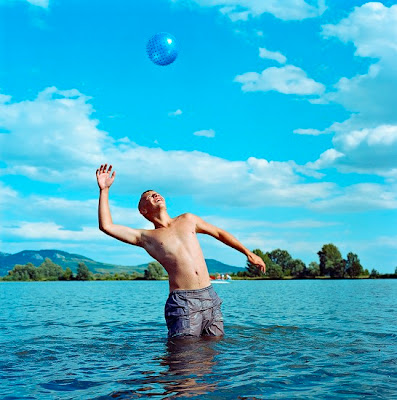 Czech photographer Evžen Sobek has been documenting life on the banks of the Nové Mlýny reservoirs in the southern region of the Czech Republic since 2007.
January 10 – February 16
CLAMPART 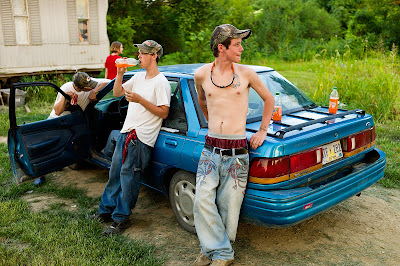 "Award winning photographer Magdalena Sole spent a year interviewing and photographing hundreds of residents in the Mississippi Delta, called "the most southern place on earth." 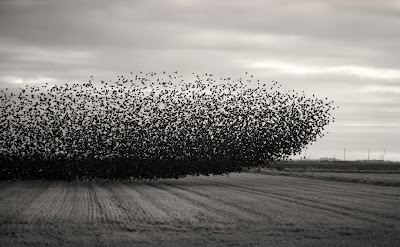 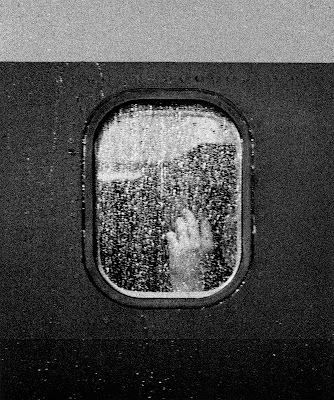 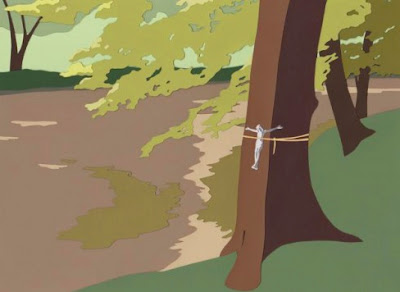 
"These intimate collages of interior and exterior worlds introduce to us a scene where the description of the main event is absent, but filled in by the supporting details or evidence, suggesting a deeper, often unsettling narrative."
January 16 - February 24
FOLEY Gallery, NY
Posted by elizabeth avedon

anonymous photographs is so intriguing