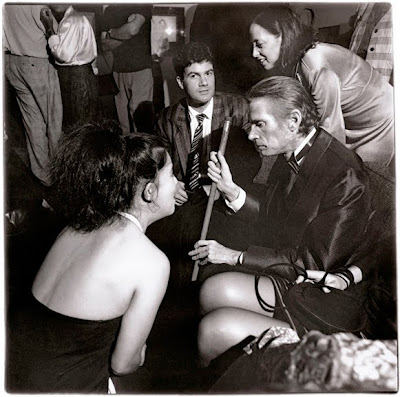 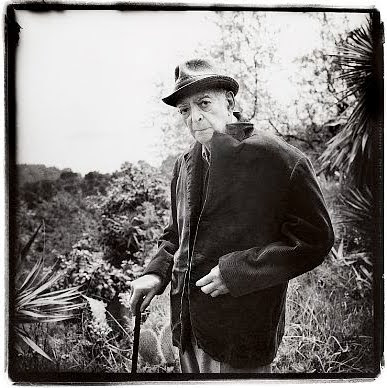 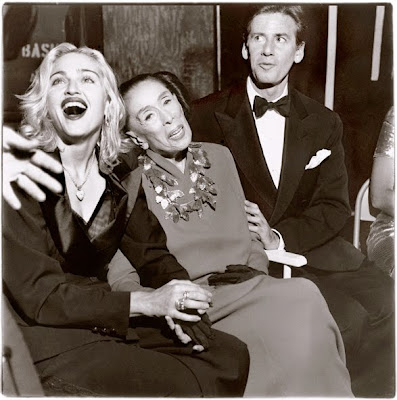 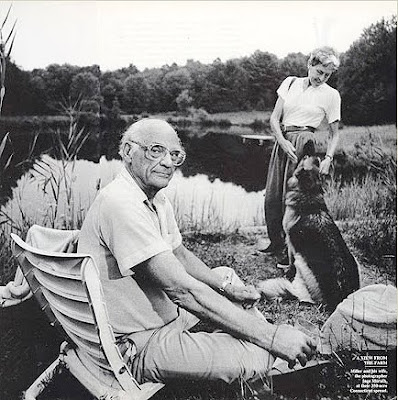 Arthur Miller
Copyright © Jonathan Becker / Vanity Fair
"After the requisite “NO”, followed by a long, debilitating night/morning of Jack Daniels and memorable palaver I can’t remember, Frank Sinatra finally acquiesced with the simple, syncopated, “One pitcher”. He kept his word the next afternoon. I got my picture for Town & Country. Never have I been so careful with the shutter-trigger".
+ + +

JONATHAN BECKER began contributing to Vanity Fair in 1981. His portraits of filmmaker Louis Malle and of Becker’s mentor and friend Brassaï featured largely in the prototype for the magazine’s relaunch, in 1983. Becker’s specialty in portraits, photographed by and large on location, soon became a Vanity Fair staple: Robert Mapplethorpe, Arthur Miller, Jocelyn Wildenstein, and Martha Graham with Madonna and Calvin Klein as well as countless socialites, artists, and heads of state. Assignments for the magazine sent Becker from the Amazonian jungle, for first-encounter photographs of members of the Yanomami tribe, to Buckingham Palace, for the first photographs showing the Prince of Wales and Camilla Parker Bowles together. Over the course of work for the Rockefeller Foundation, Becker documented its funded projects on five continents. Three books of Becker's work have been published: Bright Young Things; Studios by the Sea, Artists of Long Island’s East End; and Bright Young Things: London. (bio from Vanity Fair)

I loved going through the VF photographs and remember many and the Bright Young Things photographs a record of Slim Aaron's proportion. Thank you for featuring this behind the personalities photographer.