FERNANDO DELGADO: The Architecture of Nature 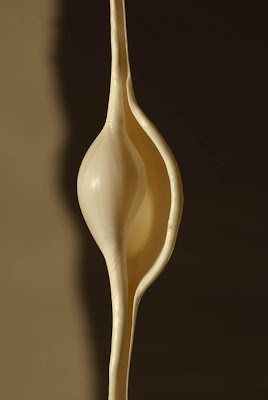 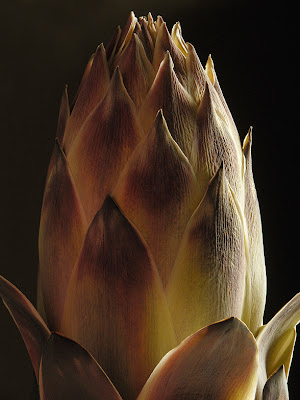 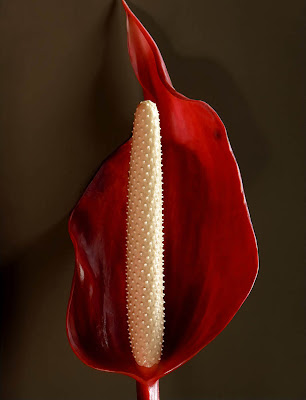 
It is only natural after 25 years contemplating, scrutinizing and promoting images, that I find myself behind the camera making images


FERNANDO DELGADO was born in Cuba in 1957 and moved with his family to the U.S. when he was 12. In 1975 he attended The Cooper Union School of Art in N.Y., studying with prominent graphic designers Milton Glaser and Herb Lubalin. After Cooper Union, he had the opportunity to study with renowned art director Henry Wolf, artist Louise Nevelson and photographers Steven Meisel, Helmut Newton and William Klein at Parsons School of Design.

Photographed using natural light, the Botanical series The Architecture of Nature (above) was inspired by Karl Blossfeldt’s botanical studies for use by architects. I recently spoke with Fernando Delgado in Santa Fe:

ELIZABETH AVEDON: Tell me about your experience studying with Louise Nevelson. What stage of her life did you meet her? Your photographs in your COMPOSITIONS series are reminiscent of her work.

FERNANDO DELGADO: In 1979, a group of students from Parsons had the opportunity to be part of a seminar at Louise Nevelson's studio on Spring and Mott, before that area was even called SOHO.

On the first day, Ms. Nevelson (as she liked to be called), sent us out on a hunt on garbage day. The directive, to bring back any forms or shapes that intrigued us. The criteria for selection was open to anything that interested us in whole or in part. During the course of the remaining days, we witnessed her creative process of examining, eliminating, cleaning, and careful storage of some of our treasures (in wooden barrels) with the promise of one day being used on a Nevelson work.

Although the class had more to do with sculpture, we also saw her prints, collage, drawings and other work in progress. The studio was small, crammed, but orderly and surprisingly clean. This was towards the end of her life, since she died 9 years later in 1988. Ms. Nevelson, was in a word, eccentric, but also very real. She spoke her mind and she did it openly and eloquently. I was mesmerized and at times very much amused, and I dreamt that one day I too would enjoy that freedom and clarity not only in my work, but also as an artist. From Ms. Nevelson, I learned to be a good editor, the complex power of inspired simplicity and a renewed appreciation for form, light and space.

EA: I am in awe of William Klein. Did you study with him, work for him? Please explain...

FD: During my years at Parsons (1977-1981), my fascination with Fashion kicked into full gear. During my years as an illustration major, I was first exposed to the work of Guy Bourdin, studied Fashion Illustration with Steven Meisel, attended workshops with Helmut Newton and booked models through the school's Model's Office for Robert Mapplethorpe.

In my senior year, I had the opportunity to study with Henry Wolf and William Klein, who were pivotal in my switch from illustration to photography. With Wolf, I learned to trust my photographic instinct and with Klein to understand photography beyond the still camera. The first session was devoted to watching his film Qui êtes-vous, Polly Maggoo where the world of fashion on film is at once, fiction and reality. I was fascinated by the craft of film-making and the vast numbers of talent necessary to make it happen. It was performance art, very public and quite different from the seemingly insular world we experienced with Louise Nevelson. His teaching style was unstructured and discussions would range from technique to philosophy. From William Klein I learned to see in motion, humor, layering, composition and the power of black and white imagery, and most of all to have fun and be in the moment.
Exhibition: NaturalMenteNational Hispanic Cultural CenterJuly 17th, 2009 - January 2010