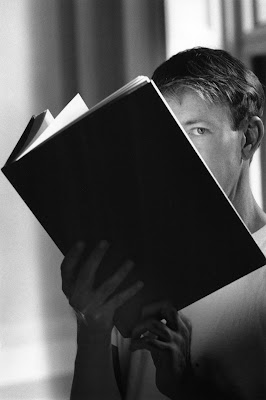 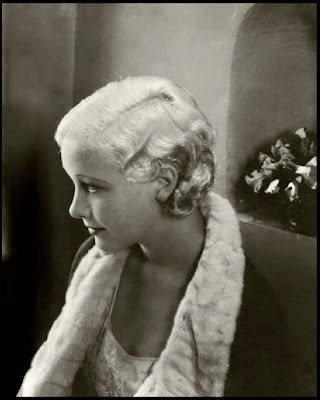 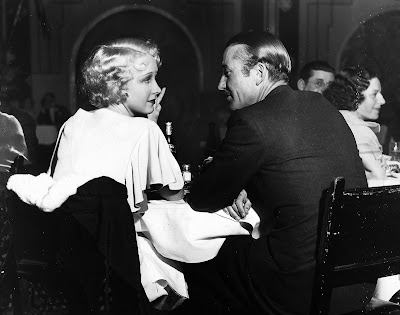 Jack Woody's Grandparents
Film star Helen Twelvetrees and Frank Woody, actor and stuntman in John Ford movies, 1933. From 1929-1939, Twelvetrees starred in movies with Spencer Tracy, Clark Gable and John Barrymore. Her initials “HT” are still inset in stained glass above the original front door of her Brentwood home on Mulholland Drive and Outpost, now home to a current movie star. 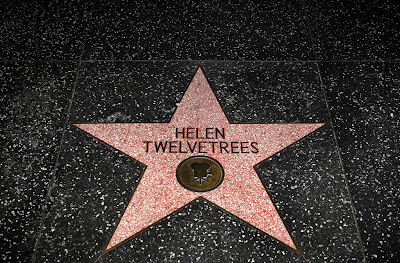 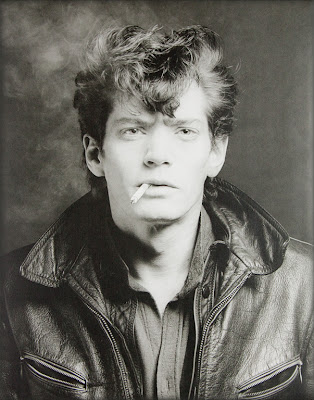 Robert Mapplethorpe, Self Portrait, 1984
(Twin Palms 1985)
"...the Robert Miller Gallery did an exhibition of George Platt Lynes prints and after the exhibition they gave a big party. A guy comes up to me, all in black leather, and starts talking to me. It was Robert Mapplethorpe. He said he really loved the book, thought it was great and wanted to know if I’d be interested in working with him on a book...We ended up doing a book together, “Certain People: A Book of Portraits by Robert Mapplethorpe", with gravure plates printed in Spain. He’s on the front cover in leather and the back cover in drag. Susan Sontag wrote the text." 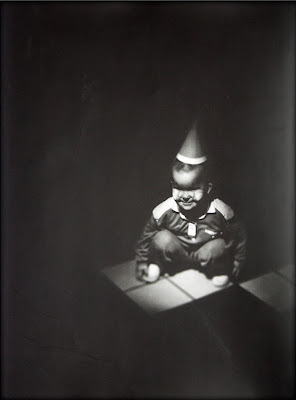 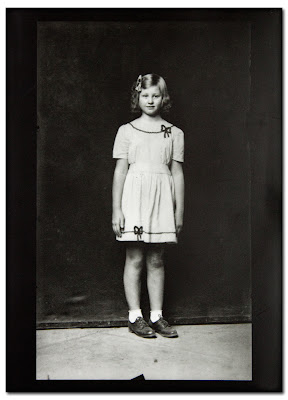 Disfarmer: 1939-1946 Heber Springs Portraits
(Twin Palms 1996)
"The first book I published was Christopher Isherwood’s beautiful journal called “October” (Twelvetrees, 1980). Don Bachardy, Christopher Isherwood’s lover, was a portrait painter. He did a portrait everyday in the month of October, and every day Christopher would do a journal entry, so we paired each journal entry with Don’s portraits of Gore Vidal, Joan Didion and everybody who was anybody in L.A. Then I found a little printer in the valley, Cunningham Press. A couple of old guys ran it and took pity on me. That was about 1978 or 1979."

.....and the images you chose for this post anre fantastic.