BID4FRIENDS ONLINE AUCTION: To Benefit The Angkor Hospital for Children 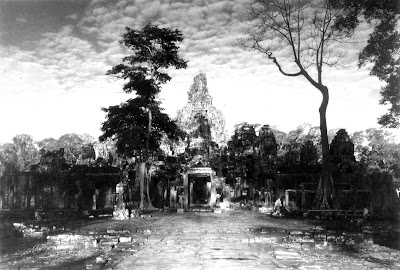 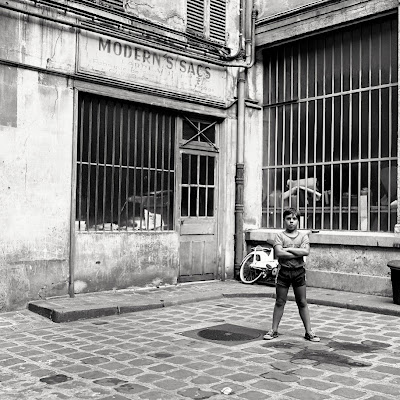 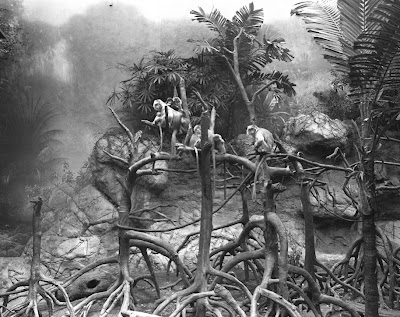 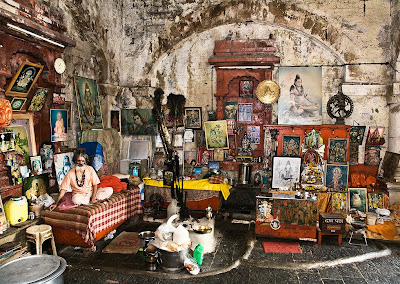 Estimated Value $200.00
Pigment print
10 x 14" on 14 x 20" mat
Date of Work: 2006 / Year of Print: 2011
Signed in ink on the verso
Pilgrims pass through this room on their way to the Babulnath temple in Mumbai, India. Recently exhibited as a part of collection at the Columbus branch of the New York Public Library. 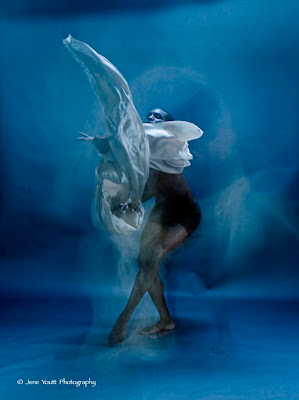 Friends Without A Border works to improve the health and well-being of children in Cambodia through its acclaimed Angkor Hospital for Children (AHC) and associated programs. In a population of about 14 million, over one-third of Cambodians are children under the age of 15. In 1996, 1 out of 6 children died before the age of 5 from preventable illnesses such as diarrhea and respiratory infection. In recent years, the ratio has decreased to 1 out of 12—but the country still ranks tragically low by international standards. Friends Without A Border is now known globally for its commitment to “healing children, healing Cambodia” as it rebuilds the devastated healthcare infrastructure of a war-torn and impoverished country.

Founded in 1995 by world-renowned photographer Kenro Izu, Friends Without A Border receives much support from the photographic community – photographers, dealers, collectors, and curators – have each played a vital role in the creation of Angkor Hospital for Children and its ongoing success.

Brush up on your collecting skills in one of Collector Alice Zimet's basic or boot-camp Collecting Photography lecture series: Arts + Business Partners
Posted by elizabeth avedon