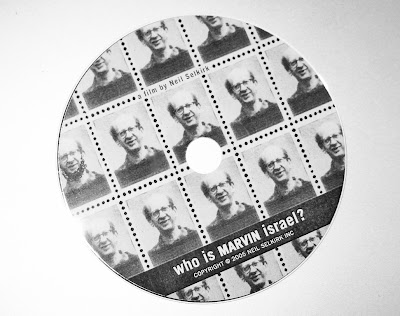 Who Is Marvin Isreal? DVD
Directed by Neil Selkirk and Doon Arbus

WHO IS MARVIN ISRAEL? is a short documentary on the life, work, and world of the enigmatic Marvin Israel (1924-1984), artist, designer, art director, and teacher. Israel's influence on Diane Arbus, Richard Avedon, Lee Friedlander, and many others is explored in the words of those who knew him. Directed by Neil Selkirk. 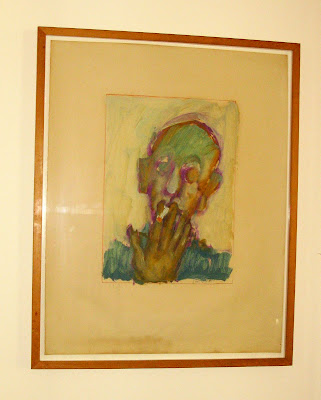 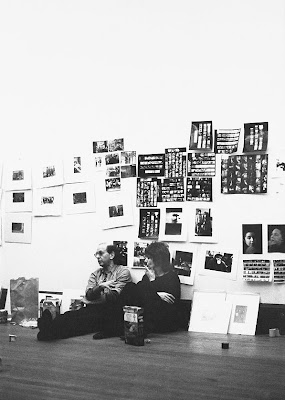 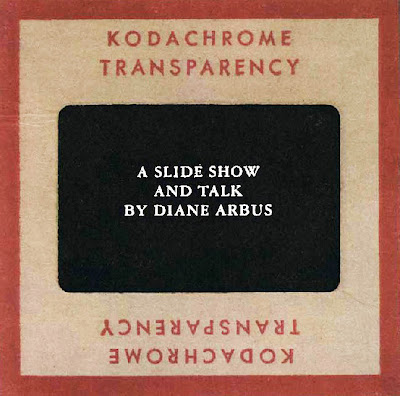 An original audio recording of a 1970 slide presentation by Diane Arbus in which she speaks about photography using her own work and other photographs, snapshots and clippings from her collection. Compiled and edited by Neil Selkirk, Doon Arbus and Adam Shott.

+ + +
An encore screening of a rare historic 1970 slide presentation given by the legendary photographer Diane Arbus where she discusses her work and her motivations. The presentation will be accompanied by a screening of the short documentary Who is Marvin Israel? (2005), an examination of the life of designer Marvin Israel, a friend of Arbus and an influence in her work. Presented by SVA and introduced by Chair of the Photography Department, Stephen Frailey, in conjunction with the Aperture Foundation.
A Slide-Show and Talk by Diane Arbus
and
Who Is Marvin Israel?
SVA Theatre
333 W 23 ST (8th x 9th)
Thursday December 15th 7:30 PM
Free Admission

Celebrating the release of Diane Arbus: A Chronology and the newly reissued Diane Arbus: An Aperture Monograph and Untitled: Diane Arbus, books will be available for purchase at a reception following the screening.
Posted by elizabeth avedon

Thanks, Elizabeth, for bringing this influential artist to our attention.

I saw the trailer about this, and it made me smile a lot. He clearly was one heck of a person and mind.

Brilliant blog! An absolute wealth of information on art and photography!