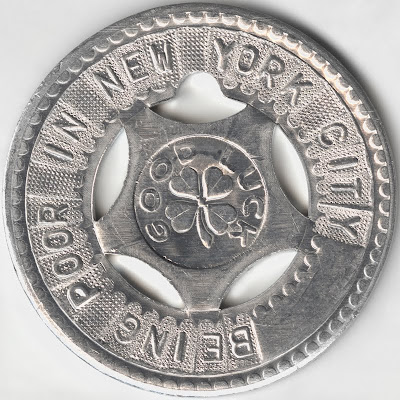 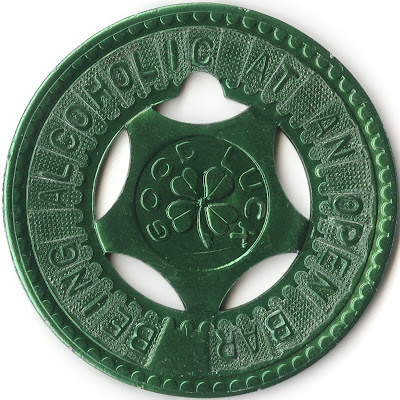 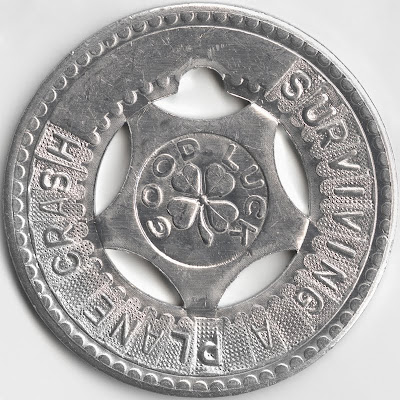 "An old machine of the 1930's lost in an amusement park. In 32 characters, you register a wish on a coin to remember...The enlargement of a corrupted coin laughs at our hopes, always vain." –François Cheval, Director, Musée Nicéphore Niépce 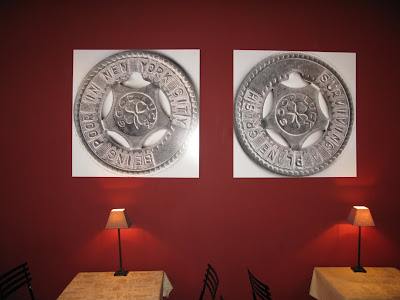 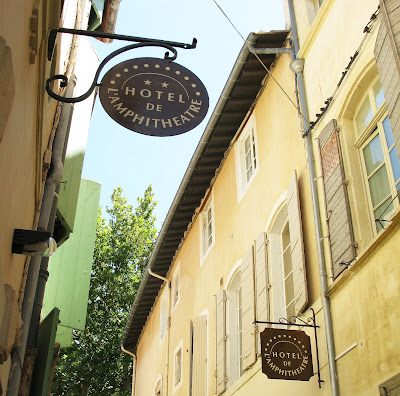 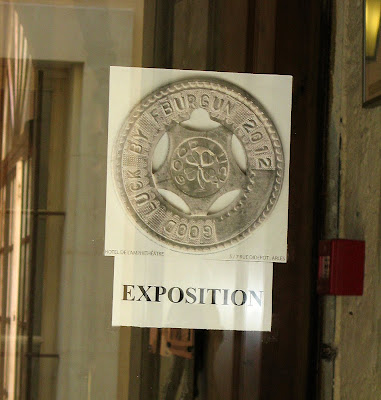 Look for signs around Arles to Burgun's Exposition
A few blocks from the Roman amphitheatre, Arènes d'Arles (dating back to 90 AD and seating over 20,000 spectators for chariot races and gladiator battles) is the beautiful Hôtel de l’Amphithéâtre which participates annually in the summer Photography Festival, The Rencontres d'Arles.

L’Amphithéâtre is currently exhibiting Photographer François Burgun's series, Good Luck / Salem Massachusetts USA until September 23. Burgun, from the east of France, received his Masters from The Académie des Beaux-Arts after attending the National High School of Photography in Arles where he graduated with honors in 2003. This year, Burgun began as "résidence d'artiste" with the Musée Nicephore Niepce, to work and prepare his exhibitions with curator Francois Cheval.

"I often went to the USA because I'm crazy about the culture which is so different from mine. I decided to go to the witches place (Salem, Massachusetts) to find the famous Salem Willows Park . Everything there was very cool. I found this old wooden machine which creates good memories in medal coins. I thought about all the people who had written something before ... and what is their life now? The Good Luck was so ironic that I decided to write about real life and if you survived it would be really Good Luck!"–François Burgun

Burgun's next exhibition, Narratives and Narrative Forms, will be in the Lianzhou International Photo Festival, November 2012.

So old is gold style is back in fashion and i like the way you present this quality work....