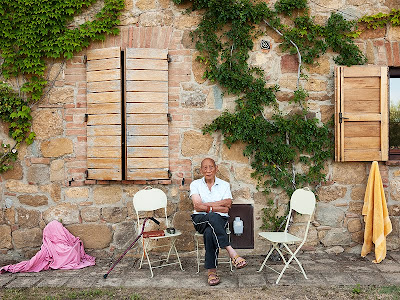 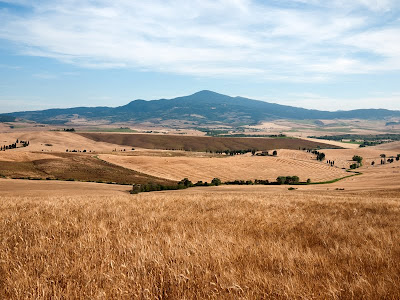 In June, Khyongla Rato Rinpoche and Photographer + Buddhist Monk, Nicholas Vreeland, were visiting friends in Tuscany before heading to Milan where they attended Teachings from HH the Dalai Lama. Rinpoche then headed back to America and Vreeland proceeded to India to assume his new position as Abbott of Rato Monastery. 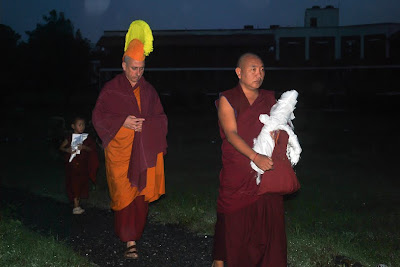 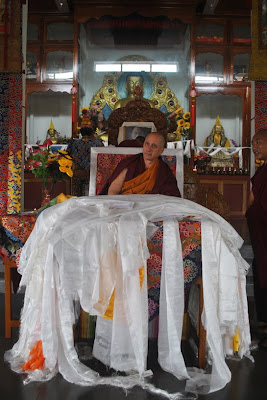 "The Dalai Lama has given Nicholas Vreeland, Director of The Tibet Center in New York, a daunting new assignment. On July 2, Vreeland will be enthroned as the new abbot of Rato Monastery in southern India, one of the most important monasteries in Tibetan Buddhism. He will be the first Westerner to hold such a position. In making the appointment, the Dalai Lama told Vreeland, “Your special duty (is) to bridge Tibetan tradition and (the) Western world.”

"For many observers, the choice of an American for the role may be a surprising one, and perhaps even more surprising given the background of this particular American. Vreeland had a privileged upbringing — the son of a U.S. diplomat and the grandson of Diana Vreeland, the legendary editor of Vogue magazine during the 1960s. When he first encountered Tibetan Buddhism in his 20s, he was working as a photographer in some of the industry’s top studios." (Read full story here)
The Leica Camera Blog
Nicholas Vreeland Capturing Photographs
to Honor and Preserve His World

"...was educated in Europe, North Africa and the United States. He later pursued a career in photography and in the late ‘60s and early ‘70s worked as an assistant to Irving Penn and Richard Avedon. Vreeland was introduced to his teacher, Khyongla Rato Rinpoche and The Tibet Center in New York by John and Elizabeth Avedon. After many years of study, he went to India to become a monk in 1985 and was awarded a Geshe Degree (Doctorate of Divinity) in 1998." (Read the full story here)

"The first solo exhibition of Vreeland’s work, Return to the Roof of the World, was held at the Leica Gallery in New York from April 22nd to June 4th of 2011. Just this July, Vreeland was appointed Abbot of Rato Dratsang by the Dalai Lama. He’s the first Westerner appointed Abbot of a Tibetan Buddhist Monastery with the task to help bridge East and West." And we wish him well! (Read the full story here)
Le Journal de la Photographie: Nicholas Vreeland 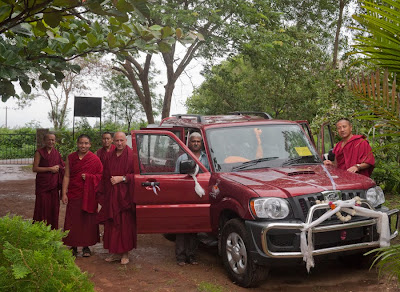