BOOKS I: Photography Books Given and Gotten 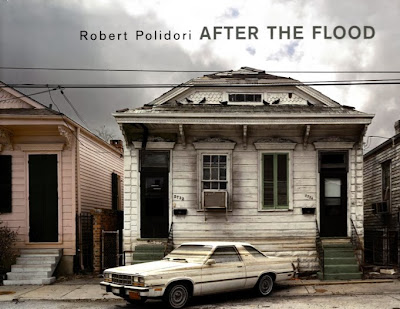 Robert Polidori: After The Flood (Steidl)
Flowers Gallery, London
In late September 2005, Robert Polidori traveled to New Orleans to record the destruction caused by Hurricane Katrina and by the city's broken levees. He found the streets deserted, and, without electricity, eerily dark....read more here 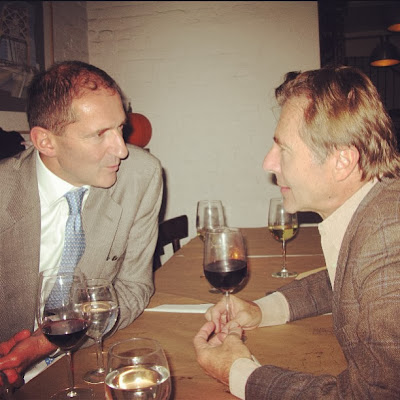 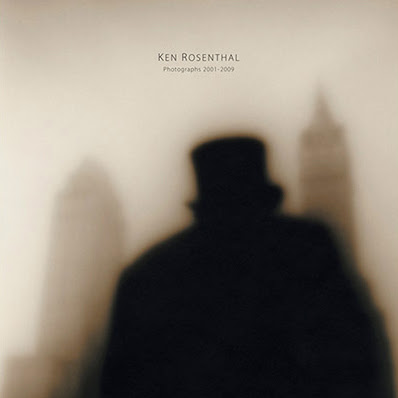 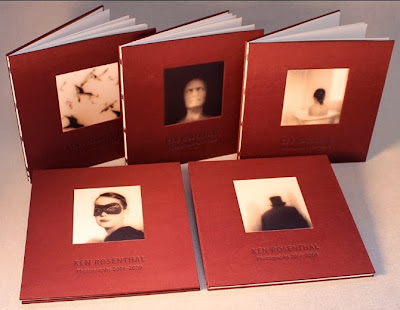 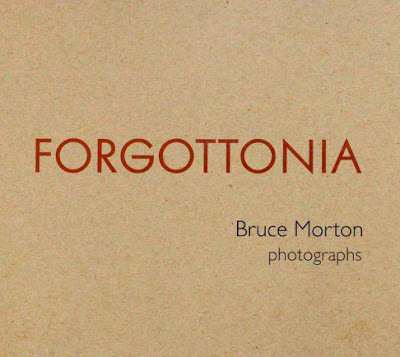 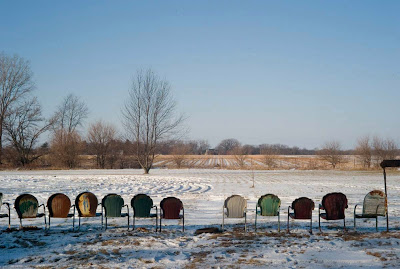 Bruce Morton: Forgottonia
Yes, such a place exists.  It is actually the nickname for several counties in far west central Illinois.  The reason for the nickname started in the 1950s and 1960s when the interstate highway system was being designed and constructed.  Many times a route from Chicago to Kansas City, which would run thru the heart of this region, was considered but....read more here 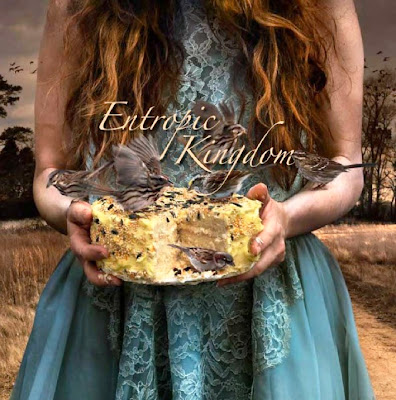 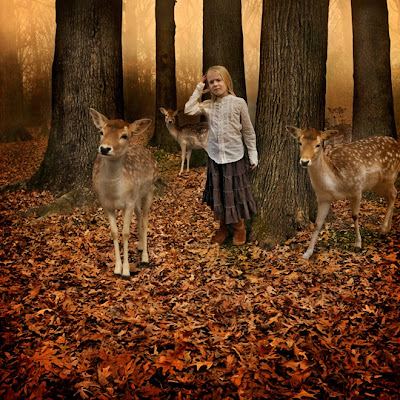 Tom Chambers: Entropic Kingdom
Having grown up on a Pennsylvania farm, I am inspired by Andrew Wyeth's rural landscapes, characterized by subtle, but powerful emotion. I hope to strike a similar emotional connection in the viewer by illustrating a disturbed ecosytem created by man's self-serving interests....read more here 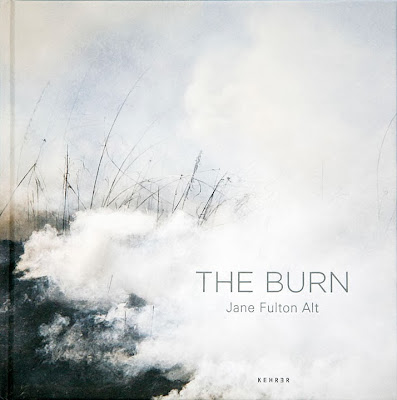 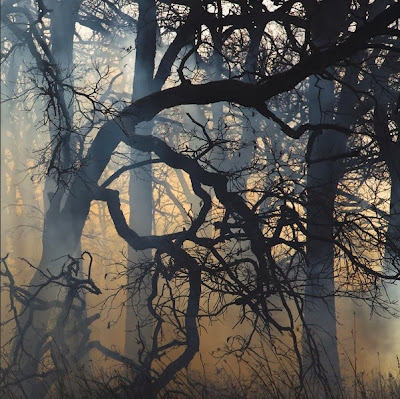 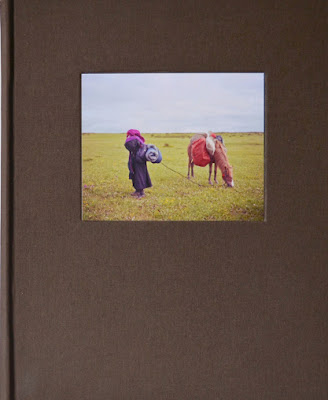 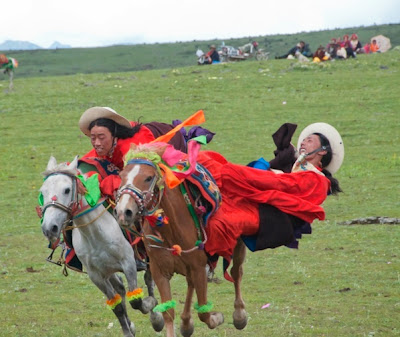 Kottie Gaydos: Genong
The images in Genong were taken in the Garze Tibetan Autonomous Prefecture of Sichuan, China between 2010-2012. This handmade casebound book is the culmination of the three year photographic project, Genong....view more here

This is the first of several BOOK posts coming up. I was honored to receive most of the above books from their authors, including three from this year's Filter Photo Festival; Kottie Gaydos, Jane Fulton Alt and Bruce Morton. This list includes some famous photography publishers as well as a self-published book or two. – EA