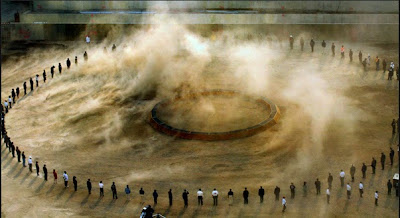 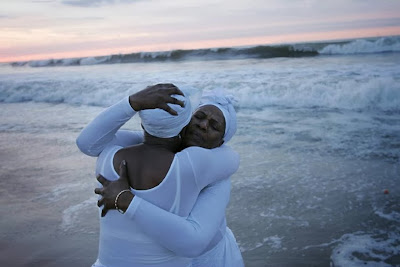 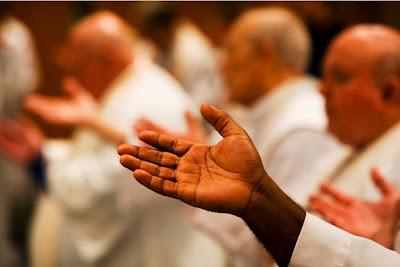 "Spirituality is often an underlying force in his photographs"

JAMES ESTRIN, NY Times Senior Staff Photographer and Co-Editor of NY Times "LENS", started at The Times back in 1987. He was part of the team that won a Pulitzer Prize in 2001 for the series “How Race is Lived in America.” In 2004, he was the first journalist to photograph an assisted suicide in Oregon, an event which he documented through articles, photographs and an audio slide show. Internationally, he has covered the Israeli-Palestinian conflict several times and chronicled the journey of Mexican immigrants who shuttle between their lives in the United States and Mexico. Estrin was the moving force behind Lens, The Times's photography blog, and has been a co-editor since it went online in May 2009. Thanks for letting me know about his work. As you know, it's important on several levels.

This looks significant and interesting.