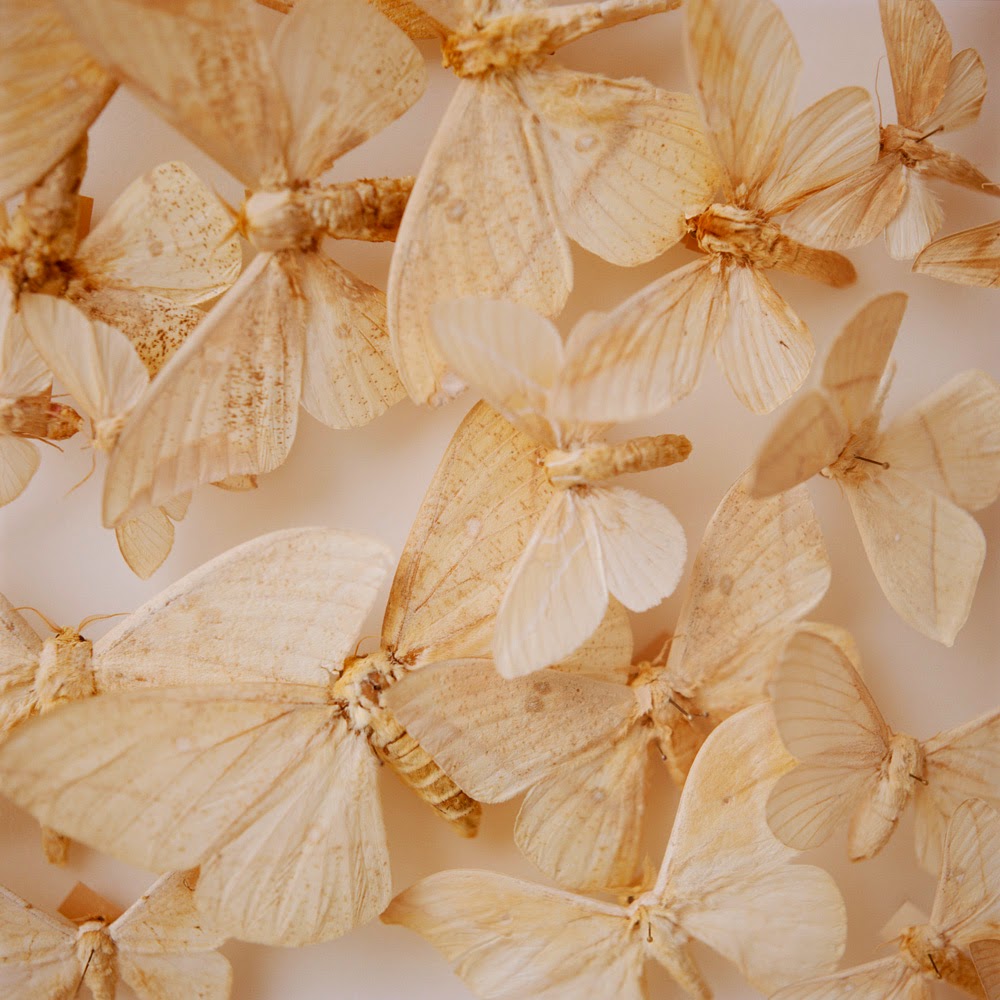 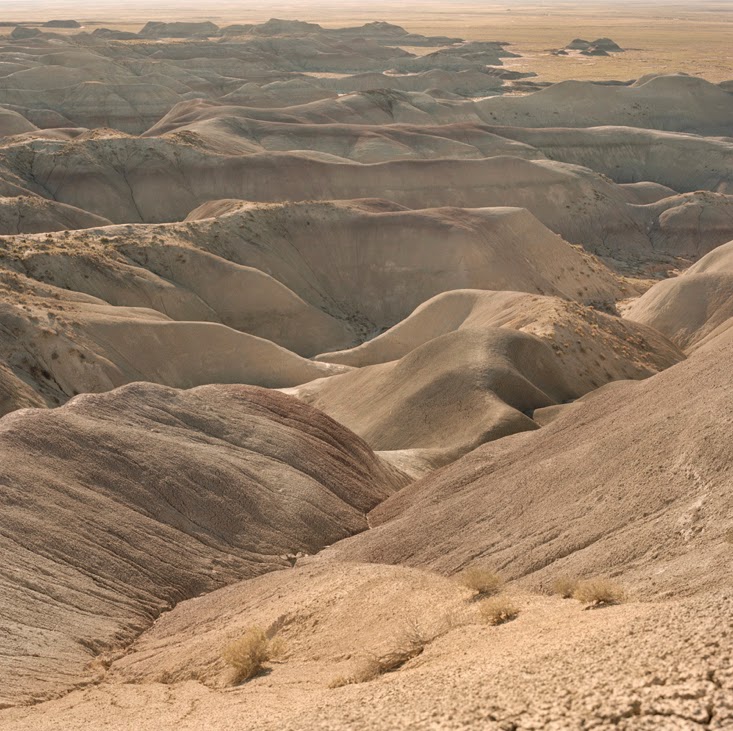 "“Private” is a personal journey, weaving together the desert beauty with its brutal sense of mortality, understanding mysticism and our place in it." – Mona Kuhn

“Private” is a calm and introspective series; a meditative collection of images I took over a period of 2-years. I entered the heart of the American desert, traveling through the Mojave and Arizona regions, entering for the first time the remote parts of a Navajo reservation, areas close to James Turrel’s Roden Crater. “Private” is a personal journey, weaving together the desert beauty with its brutal sense of mortality, understanding mysticism and our place in it.

I usually start a new series with colors. I knew I wanted a little bit of that golden sand skin tonality. I wanted black as it has a certain sense of mortality. You are constantly testing your endurance in the desert, the limits of how long you can stay out there or how debilitating it is to be at 100 and some degrees. Your system really slows down and you can’t think straight. So the whole series is about our vulnerability in that environment as a metaphor to life.

At the time I was reading T. S. Eliot  “The Waste Land.” There are no direct parallels, but I noticed a certain essence of his poem in the work, like a perfume that stays in the air after someone left.

I wanted to approach what is truly strange, beautiful and disorienting about the desert. Aside from vast landscapes and intimate nudes, for the first time I also photographed a few desert animals as metaphors. I was intrigued by their mysticism, like desert shamans, they have an instinct of their own. They know well their place and function in that vast space. Like the California pale moths that fly into the light. Or a black widow tattooed on a woman’s hand. I photographed a majestic black condor, then I photographed a Nephila’s golden spider web. Animals seem to understand nature's balance and survive better than humans in the desert.

I met a lot of people who moved to the desert because they want to escape or get “off the grid”. But the desert is not for the weak of the heart. It offers an alluring American sense of freedom, but its harsh reality does not cease to remind us of our own limitations. It is shocking to face one’s own mortality. Lee Friedlander once said: “The desert is a wonderful, awful, seductive, alluring stage on which to be acting out the photography game.”

One of the homes I stayed in was built on top of this slanted rock formation. Underneath that slanted rock, there was a large shaded open area, like the shape of a mouth half open. A perfect habitat for rattlesnakes.  This guy had dozens of stretched rattlesnake skins stapled on plywood board to dry out, all over the place.  Hundreds of snakes live right under his rock foundation.  I arrived at places and entered homes I could have never imagined before. But at the same time, being who I am, I wasn’t going to photograph the desert like “Breaking Bad.” I wanted to photograph the desert with a certain human element to relate to the beauty and the harshness. So there is a lot more landscape in this series than most.

The light is incredibly sharp; it contracts the pupils into tiny dots, making views of crystal clarity in which light and land are one. At times, I would photograph just the light by itself, its abstractions, bright sunlight and the graphic dark shadows - it had a powerful and minimal feel to it.

I photographed some people along the way, at times in their homes. Most homes I have been inside had their curtains closed. People get tired of the heat, you start feeling the weight of light, it becomes heavy. You go into people’s homes and all shades are down. Some of the desert people I met prefer to live in darkness.

You can easily loose the sense of scale in the desert.

In 1930’s, Georgia O’Keefe would often refer to what she called the “Faraway Nearby”.  I photographed what seemed to have a force and scale of its own, that being macro or micro.

One of these beautiful places was Grand Falls in a Navajo Reserve in Arizona.  It is a larger than life multilayered waterfall system. But the water is not clear; the water carries this monochromatic sand-like tonalities with it. It looks like a waterfall of skin tones.  There, water and skin become one.

On the opposite scale, I found a little spring flower that was so frail. It’s very delicate image shot from above.  T.S. Elliot would say that Spring season lasts only one day in the desert.  The Spring flower rises in the morning and dies at night.

Along a similar scale curiously I shot from the computer screen an image of California City, a planned but unrealized urban development.  The roads marked out in the dust for a civilization that never really came, seen from a camera orbiting miles above the desert.   Like ruins in reverse.