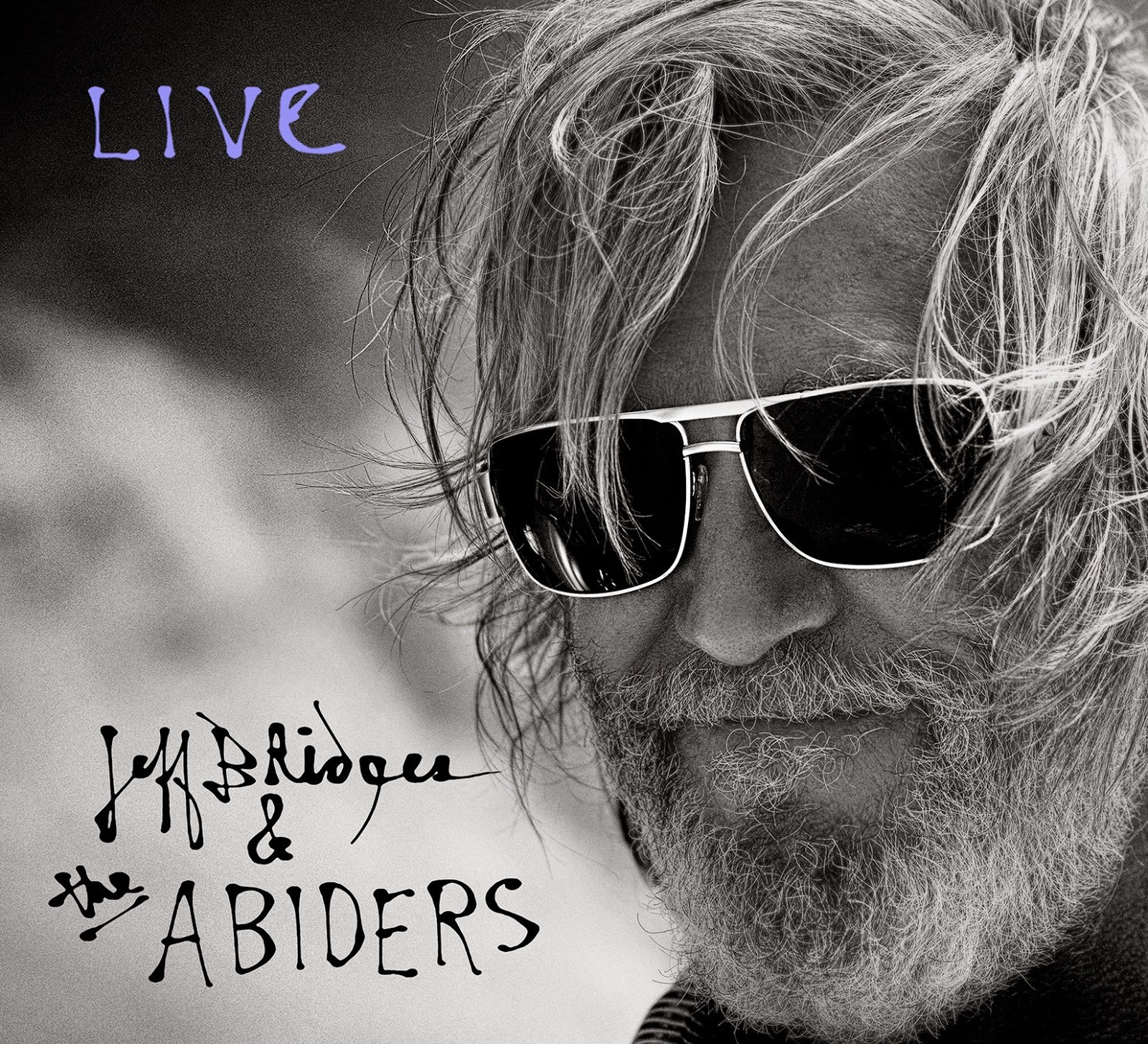 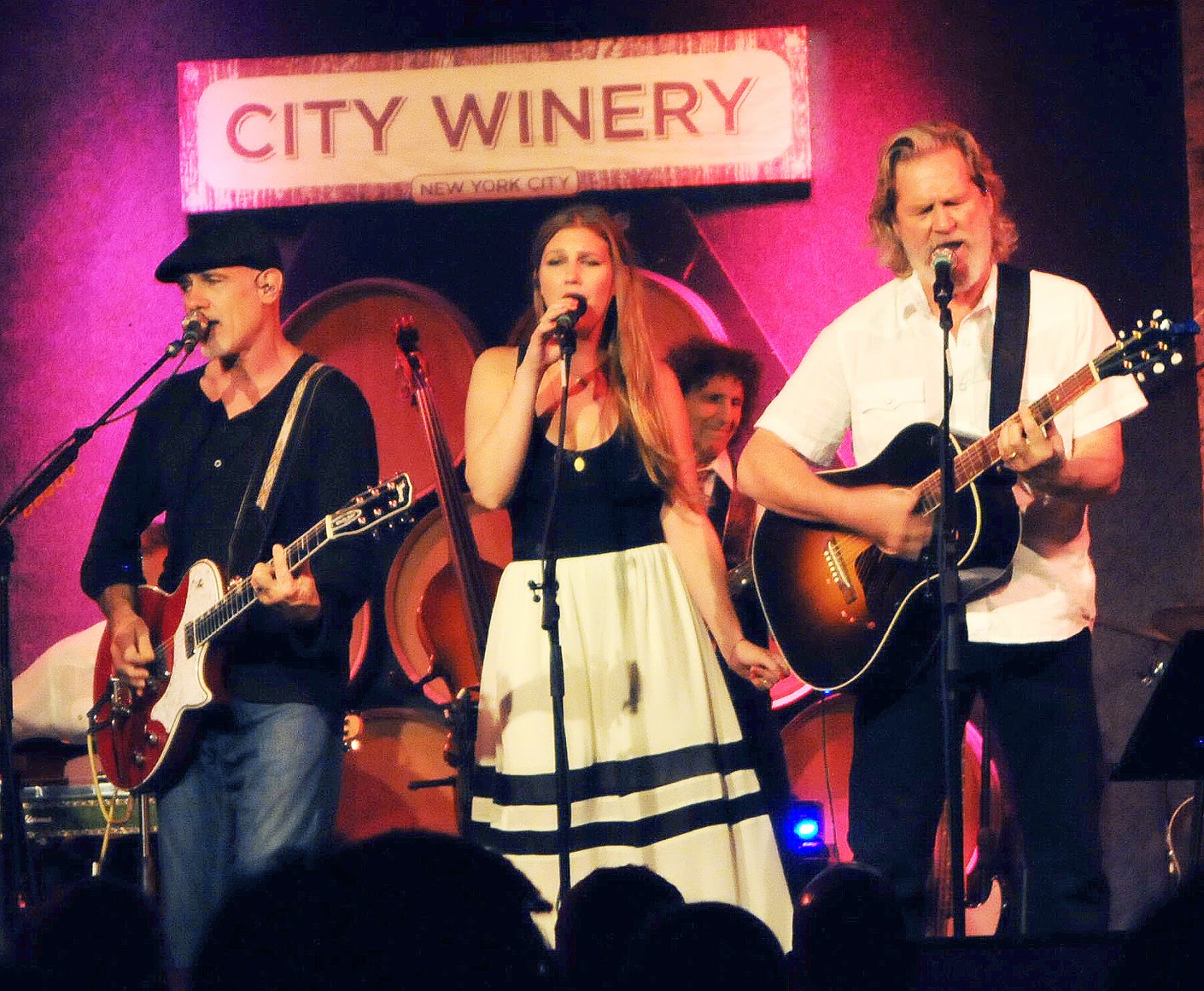 Jeff Bridges and his band "The Abiders" are currently on tour.
His daughter, Jessie Bridges, is the opening act.
Photograph © William Avedon 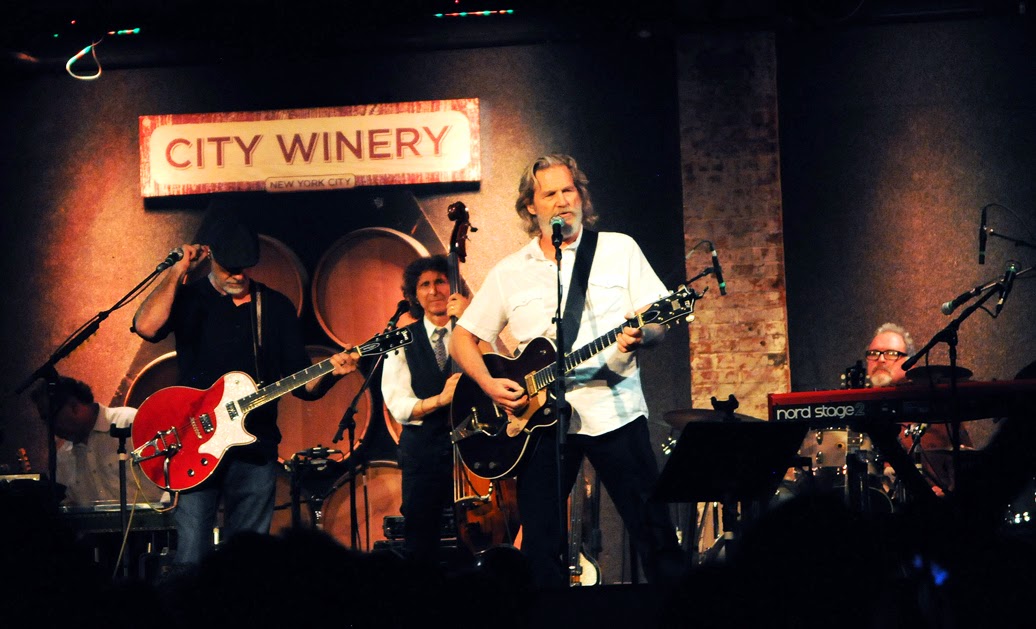 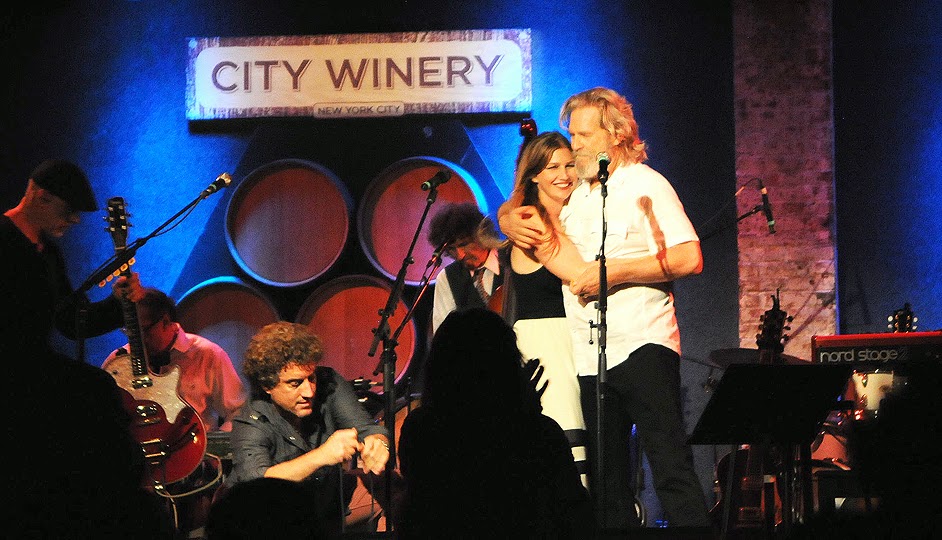 
While requesting an interview with Jeff Bridges about his Photography – Pictures by Jeff Bridges (powerHouse Books) shot with a Wide-Lux camera – I was invited instead, along with one of my sons, to a concert he and his band "The Abiders" were giving at the City Winery in New York City.

As Bridges is currently promoting his new album, LIVE, the photography interview will have to wait. However, we had the most spectacular evening listening to many of the new songs on their LIVE album, as well as original music composed by T Bone Burnett, Stephen Bruton, Ryan Bingham and others from Bridges Oscar-winning role in the film "Crazy Heart."

Jeff Bridges came out on stage to introduce his daughter, Jessie, as the opening act. It was very moving to watch father and daughter perform together. Thank you Jeff Bridges and Company....

Thanks, Elizabeth, from the Left Coast! Much appreciated by all! oxo