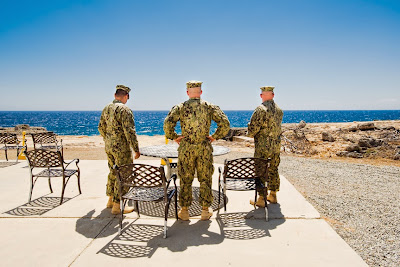 "On this Veterans Day, I hope that we will take time out today to think about the wars raging on this planet and do what we can to stop them from happening in the first place. Remember that most of those returning from war continue to fight another kind of battle after they return home -- Post Traumatic Stress injury is invisible to the eye and most tragic in that it effects behavior that can mistakenly be interpreted as character flaw. Vote to support medical aid to those who return with these battle scars."

"If we can borrow trillions of dollars to fight wars, then we can also borrow the same to take care of the people who lived through wars and need care. No excuses." –Jessica Hines, author of My Brother's War 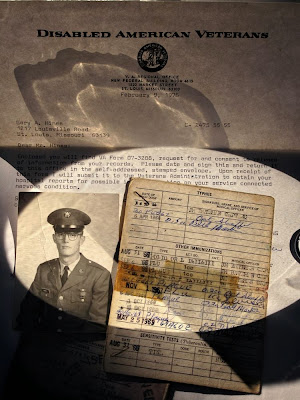