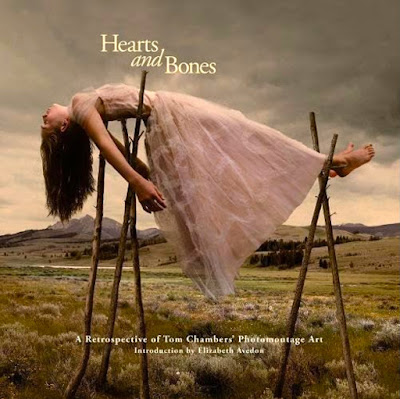 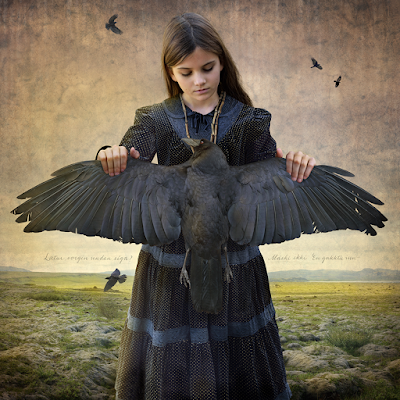 "Tom Chambers is a visionary artist, a mystical storyteller. When I was first introduced to his work over a decade ago, I was immediately drawn into his masterful world of staged surrealism, combining ideas and images, the mystery of which only he seemed to have the key to unlock." – Elizabeth Avedon


I'm thrilled to announce the Unicorn Publishing Group in Chicago will publish Hearts and Bones, a  retrospective book of Tom Chambers nine Photomontage series. His work has won multiple awards and is shown in galleries and exhibitions worldwide. This large format book, containing 125 images, and an introduction written by me (!), will be published in the Fall 2018. Preorder now through Photo-Eye Bookstore.
Preorder through Photo-Eye Bookstore
Cat# ZH499H  / 208 pp., 11x11"
Hardbound $45.00 due October 2018
Unicorn Publishing Group, Chicago
Posted by elizabeth avedon