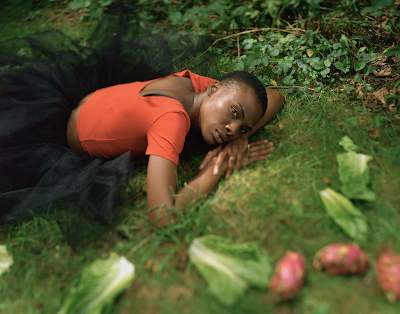 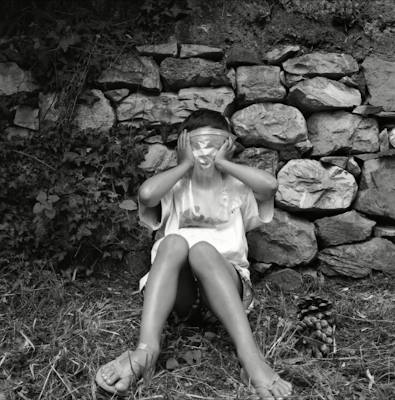 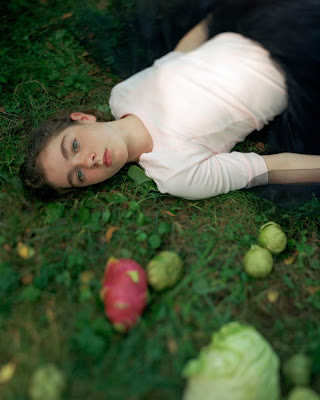 The cross section of work exhibited at Studio Bizio spans a period of twenty years and provides viewers with insight into the depth of the artist’s voice.  The works selected for the exhibit are from four separate bodies of work, shown for the first time in the UK.  The works are melancholy with a clear eloquence of the subjects, human or otherwise.  Lydia Panas lives on her family’s rural estate and chooses to photograph her subjects with an earnestness that is all but indistinguishable from love. She has been active professionally as a fine art photographer since the 1980’s. 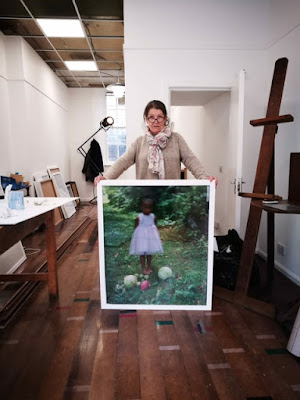 Our framer Kate with one of Lydia’s images 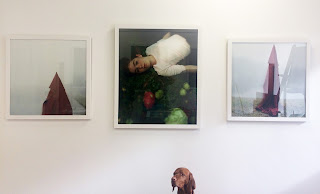 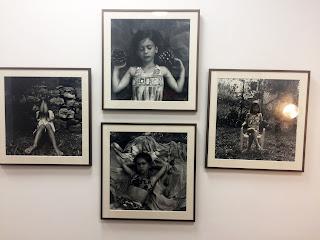 I first started corresponding with Studio Bizio Gallery Director Joanna Black in 2011 from seeing her own photographs on a blog post back in the day. Many of you will remember her as a photographer at Review Santa Fe, or top 200 finalist for Critical Mass and the IPA Awards. Congratulations Joanna Black on your new venture!!!