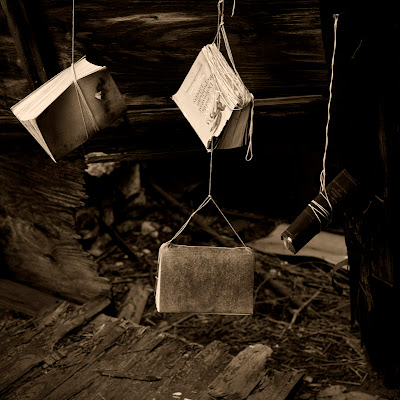 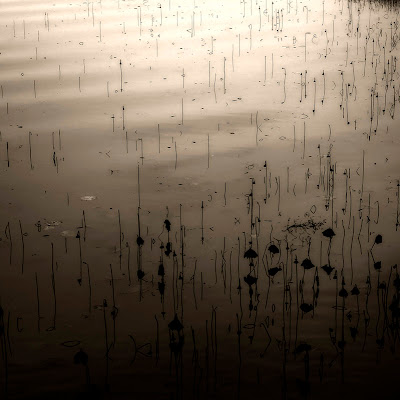 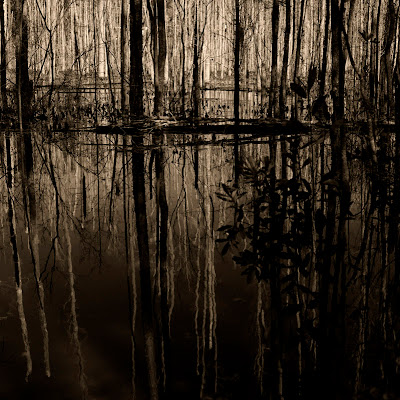 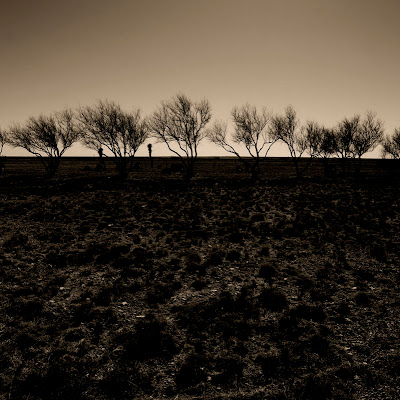 No 197 Texas
Photograph (c) Jerry Atnip
“Many photographers feel that they need to travel to faraway or exotic places to capture great images. I also travel the world on assignments, but enjoy recording the land I was raised in. I find I’m never at a lack for interesting subject matter throughout the South.”–Jerry Atnip

Jerry Atnip, a commercial and fine art photographer for over 35 years, was born in San Antonio and is now based in Nashville. He's spent the last few years traveling throughout the South exploring the back-roads and highways searching for the nuances that shape this unique part of the country. The thirty-nine images in his recently released book, Gone South: A Collection of Images from the American South (Nashville: CIA Publishing, 2011), are a part of a much larger body of work which includes scenes from Tennessee, Georgia, Florida, Alabama, Mississippi, Kentucky and Texas, on exhibit now at Nashville's Surroundings Gallery. Atnip describes the South in the introduction to the book as “a transitory area where the past and the present exist in a familiar tandem.

Gone South: A Collection of Images from the American South is available as both a regular trade book and as a Limited Edition (of 200 copies), which includes a signed and numbered print. Both can be ordered at JerryAtnip or CIA Creative. 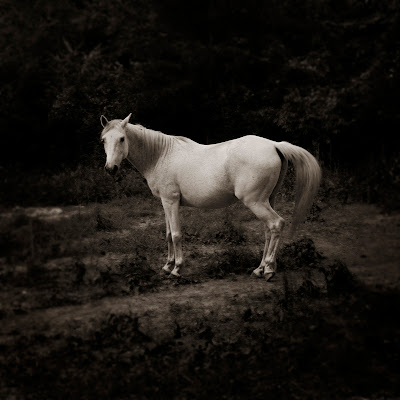 No 226 Tennessee
Photograph (c) Jerry Atnip
"Jerry Atnip’s exhibition of photographs, Gone South: A Collection of Images from the American South, opened Friday evening at Nashville’s Surroundings Gallery...The ensemble of images, most of them moody black-and-white, a few dashes of color here and there, looks unplanned, as if stabbed on a bulletin board, so many snapshots, simple statements of the commonplace carefully saved. Railroad tracks, gulls, tree limbs against the sky and against each other, water in its many modes, a clapboard house, steps almost absorbed by the hill they climb, a tire swing hanging from a tree, and a timeless horse worthy of Paolo Uccello.

All respectful echoes as much of the South’s finest writers as of her photographers— Faulkner, Shelby Foote and Andrew Lytle as well as Eudora Welty, Walker Evans and Al Clayton. No axes to grind, nor politics to shout. No sound at all. Neither angst nor sermons. Just a dream-like serenity invoking nostalgia for times us older folks would like to pass on to the youngsters, but seldom succeed in doing.

Over thirty years of experience, Jerry Atnip’s photographic subjects include “people, architecture, corporate, music, travel” and, I expect, many other diverse subjects. Since 2002, he has won twenty-one awards in shows of various kinds, has mounted over seventy exhibitions in places as far-flung as Abu Dhabi, Paris, Geneva, Budapest, and throughout the U. S. Since 2006, his bibliography includes thirty-four citations, and his work has been widely acquired by private, corporate and academic collections."–excerpted from a Review by Marshall Fallwell, Jr.
Jerry Atnip Website
CIA Creative
Posted by elizabeth avedon

Despite the diverse subject matter there is a really strong connection between the photos, most definitely born out of Atnip's appreciation for and familiarity with that environment. Excellent!

Seen more, even more wonderful, no clutter - highlight of the day, week, or longer - thank you again

He brings a new perspective to the beauty of the south! I especially care for the image; "Texas"