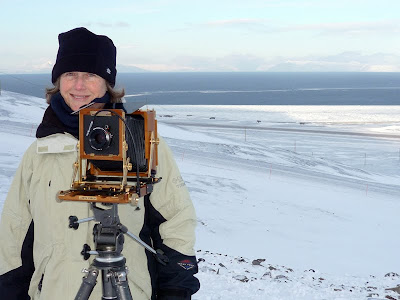 Dornith Doherty and her View Camera, Svalbard
In 2010, Doherty traveled to the North Pole to photograph the Svalbard Global Seed Vault, also known as the Doomsday Vault 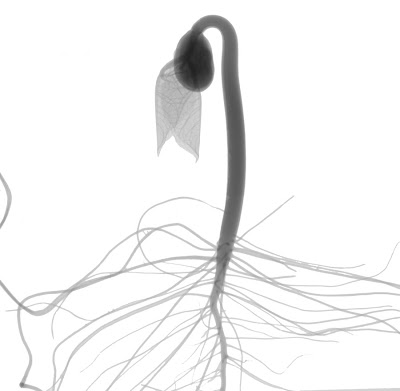 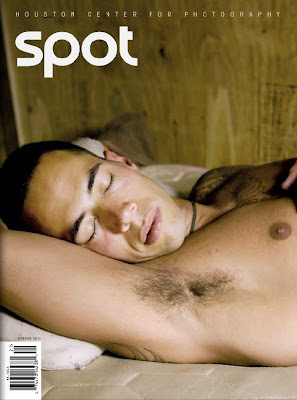 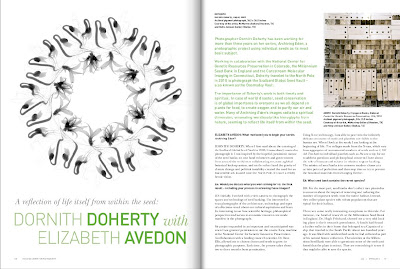 Read: An Interview with Dornith Doherty by Elizabeth Avedon

The importance of Doherty’s work is both timely and spiritual. In case of world disaster, seed conservation is of global importance to everyone – from An Interview with Dornith Doherty, Spot Magazine

Houston Center of Photography | SPOT MAGAZINE, Spring 2012
Dornith Doherty has been awarded a 2012 John Simon Guggenheim Memorial Fellowship. The Foundation has awarded Fellowships to a diverse group of scholars, artists, and scientists in its eighty-eighth annual competition for the United States and Canada. Appointed on the basis of prior achievement and exceptional promise, the successful candidates were chosen from a group of almost 3,000 applicants...read more about the Guggenheim Award here
Posted by elizabeth avedon

great, I love her work.
I remember when you posted it here, I got very well impressed.