SEAN PERRY: The Wonder of Asymmetry 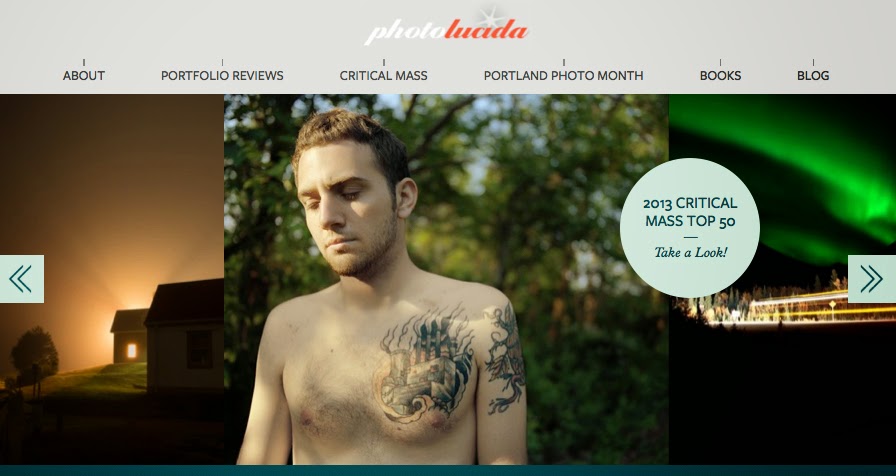 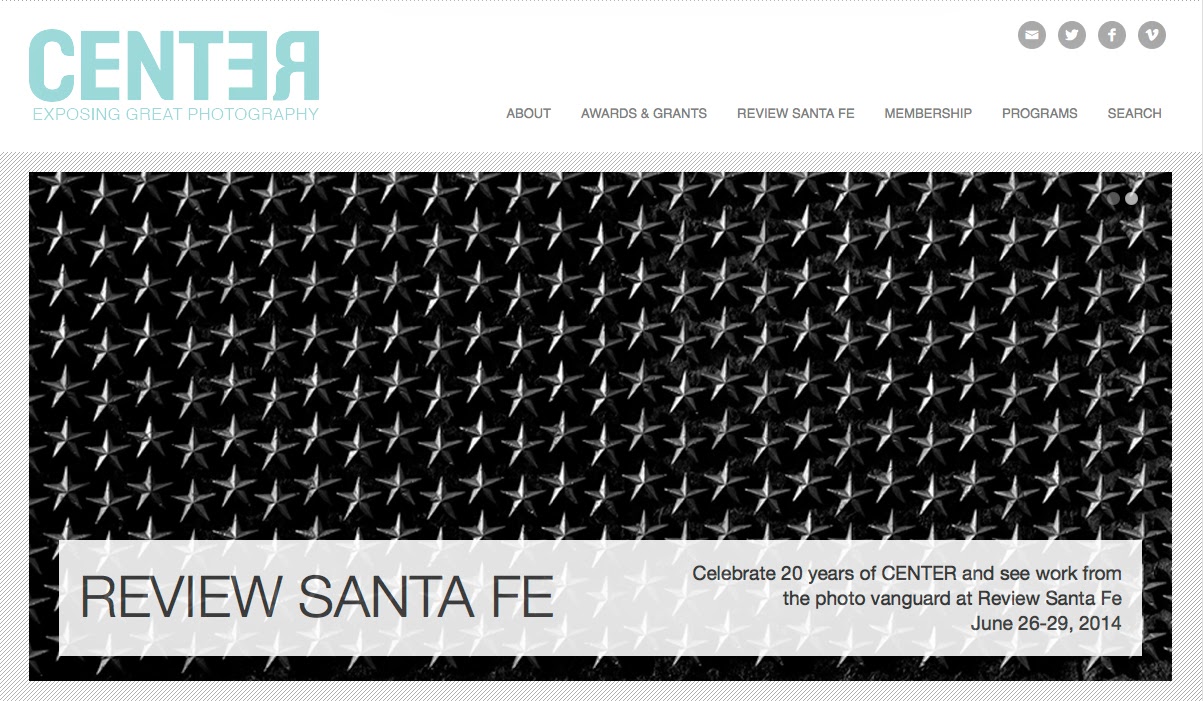 In 2008, at the dawn of the greatest stock market panic and decline in nearly 80 years, I started trading in earnest. I had loosely followed financial markets for 7 years prior, mainly investing as most do via mutual funds with the small deduction from a part-time paycheck. Shall we just agree, trial by the fire of Hephaestus is a considerably understated depiction of the escapades that would follow.

I cannot help but find this experience a most interesting proxy for navigating the world of photography call for entries and competitions – which are seemingly unending and certainly no less harrowing. Unexpectedly, trading has informed my practice and teaching in many ways – including adopting comparable strategies for opportunities that require a financial investment. As I am certain you are aware, nearly all do today. Hence my reverence for the organizations and calls that reside in a photographers favor, such as the aforementioned Critical Mass, as well as the exceptional PhotoNOLA, LensCulture and Review Santa Fe among the select few.

Still the labyrinth and spectacle of finance both delights and flummoxes me, including it's many fascinating characters cast as heroes and villains alike. I confess at times this strange hobby just bewilders all of my synapses – conjuring visions of multidimensional chess against doyens speaking in tongues. Yet I persevere, and continue to look for the sages and their keys who have traversed these dark pools.

Allow me to introduce you to one such gentleman.

Paul Tudor Jones is the quintessential bad-ass. Seriously. He imagined and then built the Robin Hood Foundation and the Excellence Charter School. October 19th, 1987, careers, egos and wealth were alight in a most spectacular fashion as companies of the Dow Jones Index lost a combined $500 billion in value in a single day. Meanwhile, Mr. Jones calmly procured a cool $100 million on an asymmetric bet. He had anticipated Black Monday with the adeptness and moxie to bank it.

I first discovered Mr. Jones in the 1989 title by Jack D. Schwager, Market Wizards – a sublime collection of back stories and interviews with elite traders and financial minds. He is introduced under the heading of The Art of Aggressive Trading, and though his investment prowess is exceptional, equally so are his philanthropic endeavors and accomplishments. At the time of the books publication, the newly founded Robin Hood Foundation endowment had grown to an impressive $5 million. Now twenty five years later, it has distributed more than $1.45 billion into various initiatives and programs to alleviate poverty in New York City. Remarkable what can be fostered with desire and tenacity. 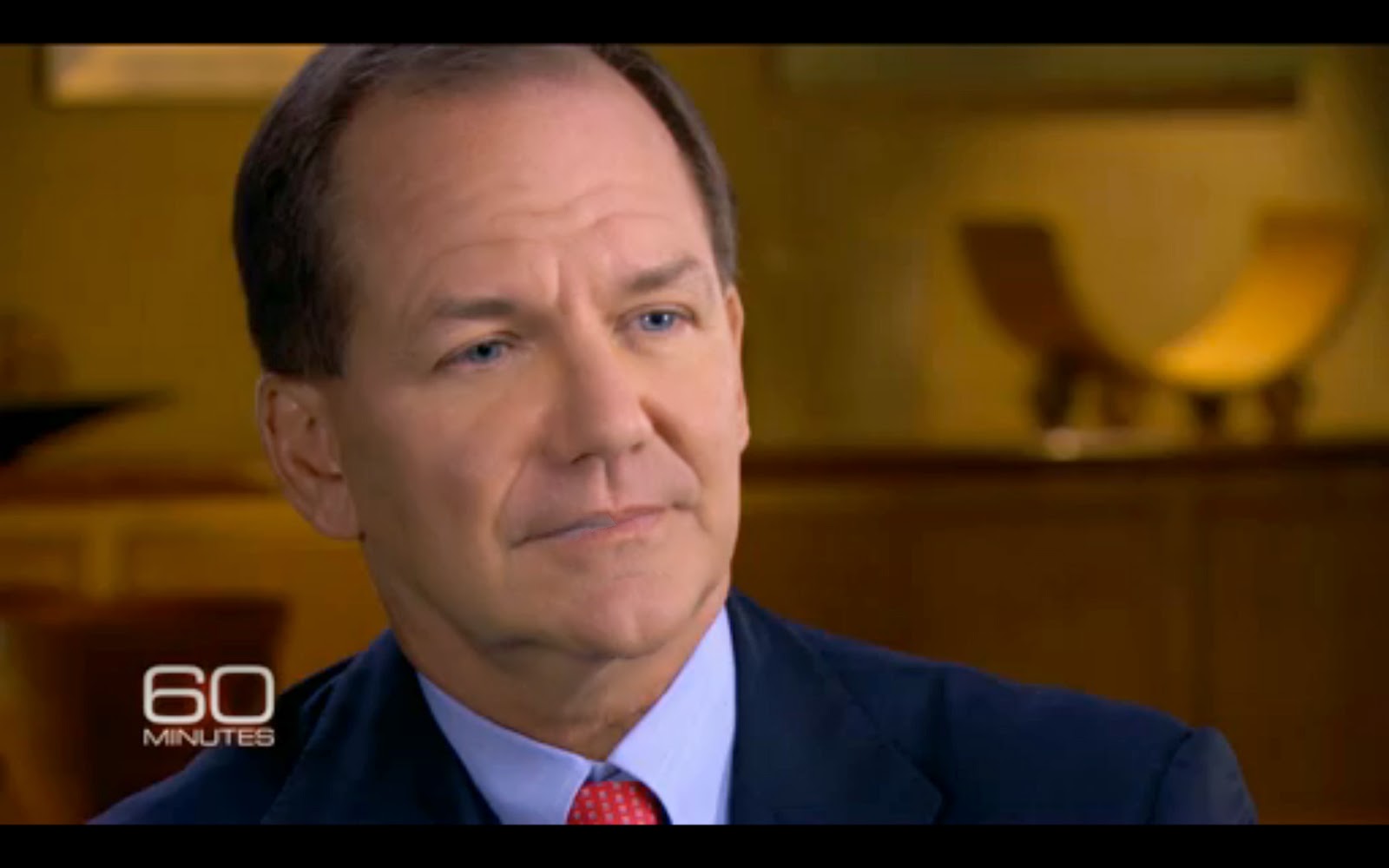 
I am grateful for Mr. Jones and the nourishment found in studying his life and work – his deceptively simple discipline renders so powerful in practice. He readily consumes his failures and like a phoenix, ascends. I leave you with this passage from a speech he gave to the graduate class of the Buckley School, 9th grade boys commencing a new chapter in their young lives. I accept that pursuing the work I love, entwined with the necessity of refining opportunities to sustain it, will always be laden with the dragons he speaks of below. Asymmetry is a welcomed companion in these formidable times. I brave on.

"Some things happen to you that at the time will make you feel like the world is coming to an end, but in actuality, there is a very good reason for it. You just can’t see it and don’t know it. When one door closes, another will open, but standing in that hallway can be hell. You just have to persevere. Quite often that dragon of failure is really chasing you off the wrong road and on to the right one. Some of your greatest successes are going to be the children of failure." – Paul Tudor Jones, 2009

On the Wonder of Asymmetry, Part One

Sean Perry Photographs
Sean Perry is a fine-art photographer living and working in New York City and Austin, Texas. His photographs and books center on architecture, space and light – the ambiance felt within built environments. He is currently completing three series on New York City entitled Monolith, Gotham and Fotopolis, as well as exhibiting a recently completed body of work on the dreamscape of temporary environments, Fairgrounds. read more
Posted by elizabeth avedon