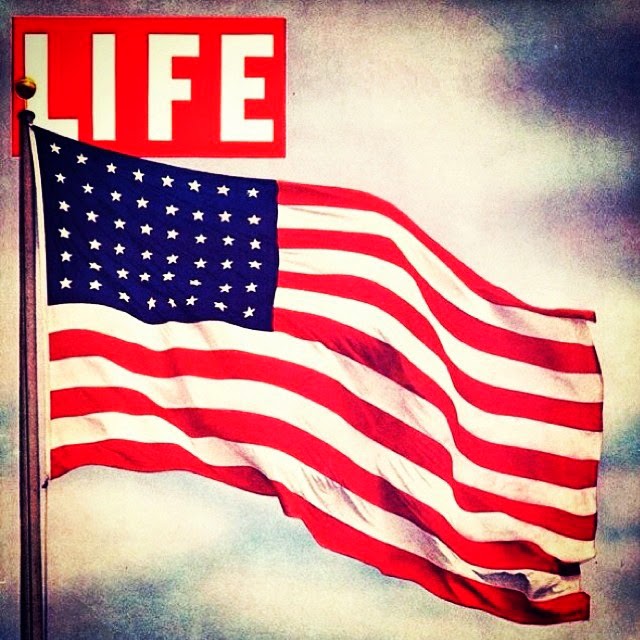 4th of July. Anniversary of the
Signing of The Declaration of Independence

Jefferson was quite unhappy about some of the edits made to his original draft of the Declaration of Independence. He had originally included language condemning the British promotion of the slave trade (even though Jefferson himself was a slave owner). This criticism of the slave trade was removed in spite of Jefferson’s objections.