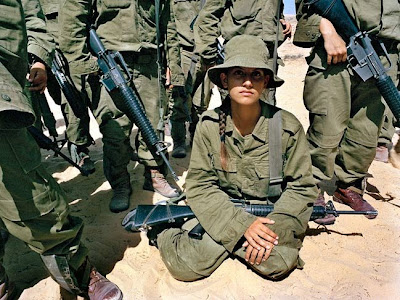 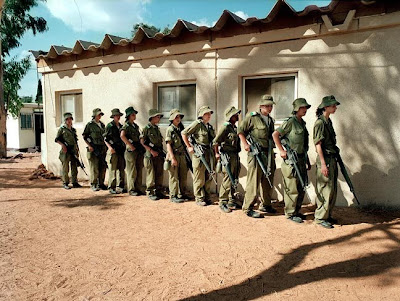 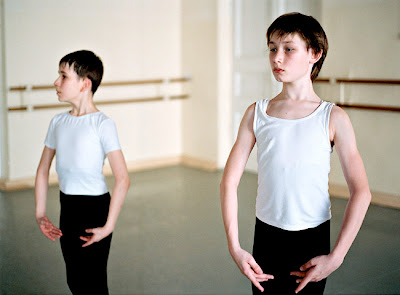 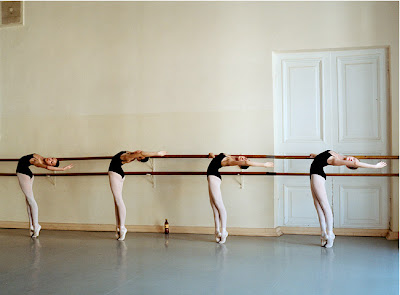 Serial No. 3817131 represents my effort to come to terms with the experiences of being a soldier from the perspective of an adult. My service had been a period of utter loneliness, mixed with apathy and pensiveness, and at the time I was too young to understand it all.
RACHEL PAPO was born in Columbus, Ohio and raised in Israel. She began photographing as a teenager while attending a reknowned fine-arts high school in Haifa. At eighteen she served in the Israeli Air Force as a photographer which inspired her current project titled after her own service number–Serial No. 3817131. Her project Desperately Perfect was shot in the renowned Vaganova Ballet Academy in St. Petersburg, Russia.
Rachel was selected as a finalist in the running to be the 2009 Deeper Perspective Photographer of the Year, with Serial No. 3817131, as part of the 2009 International Photography Awards, and is nominated for a Lucie Award. The winner will be revealed at the Lucie Awards gala ceremony, at Alice Tully Hall, Lincoln Center, New York, on October 19, 2009. Serial No. 3817131 was also selected as a 2nd place winner in the 2009 International Photography Awards, in the People: Culture pro category. Images from Desperately Perfect were selected to appear in the 2009 American Photography 25 anniversary annual book. Rachel will be speaking Oct. 18th at the En Foco and Lucie Foundation ARTIST TALK. Represented by ClampArt Gallery. Rachel Papo Website. Serial No. 3817131 Website.
UPDATE 10/20/09
Congratulations to Rachel Papo on winning The Lucie's 2009 Deeper Perspective Photographer of the Year Award.
Posted by elizabeth avedon

The film is lovely- such a very soft technique.What a beautiful life she-they both have created. G

after a (too short) visit to israel and spending time with soldiers my age it's amazing to see what they've gone through. we tend to take so much for granted here. beautiful images. thanks E.

Haunting images and beautiful ones. :)(Bea

your blog is beautiful beyond what words can express... wow. the images, the places these photographers have seen... thank you so much for sharing all of this with us. i am so inspired

peace to you,
jennifer

Nice article and great photographs! This is an interesting post!

soldiers and ballet...strange like life....it reminds me of that music album : nightingales and bombers

I LOVe the Papo´s pics. Amazing.