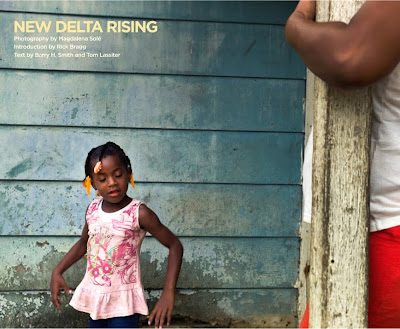 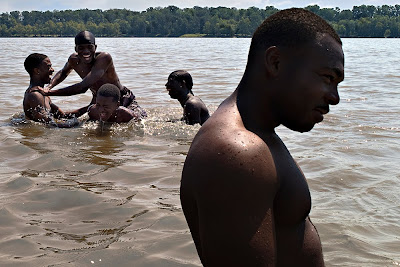 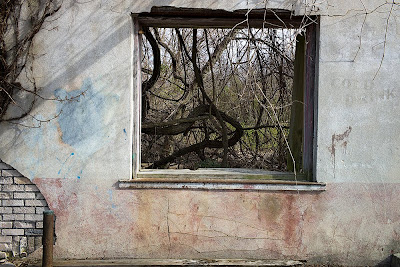 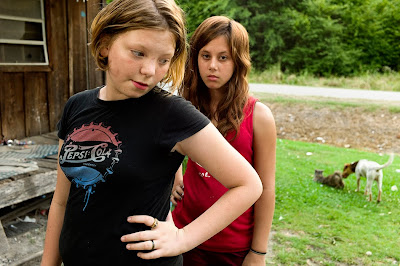 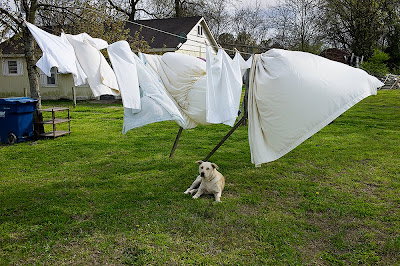 "People in the Delta have stories, music, love and deep care for their community, irrespective of the hardship they endure. I was drawn to the people I encountered. They were unlike most I had known. They allowed me to slip into their midst as if they had known me for a long time, and we could share stories, laughter, sorrow and silence. This didn’t happen one time, it happened every day in every town." – Magdalena Solé read more here

Interesting images. I've listened to a lot of music that mentions the Mississippi Delta-but never checked out any delta related images.

I love this sort of work - capturing the essence of a particular locale and the people who inhabit it. Will definitely add this book to my collection.

Nice post with excellent pictures. The pictures alone would make me want to go there, because they show how much character the place has!