DEBI CORNWALL: Gitmo At Home, Gitmo At Play, the Legacy of Guantánamo Bay 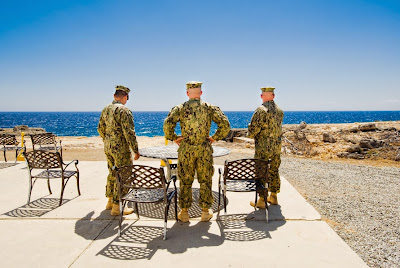 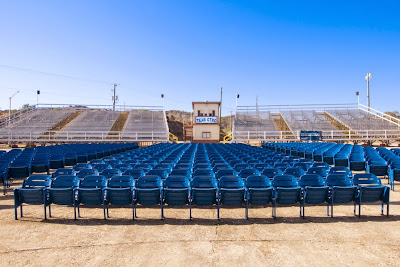 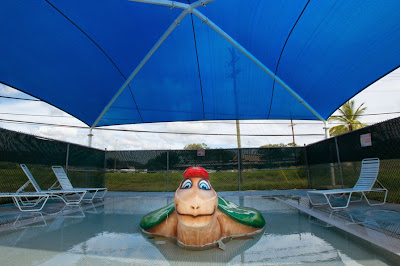 
I first met Debi Cornwall last year at the opening reception for the NEXT exhibition I juried at Castell Gallery in Asheville, NC. I was impressed by the work she entered from her series "Gitmo at Home, Gitmo at Play” photographed on the U.S. Naval Base in Guantánamo Bay, Cuba and chose one of the images for the show. This is Debi Cornwall in her own words:

"I trained in photography at the Rhode Island School of Design (RISD) while completing a Bachelor's degree in Modern Culture and Media at Brown University. After working for photographers Mary Ellen Mark and Sylvia Plachy, as an AP stringer, and as an investigator for the federal public defender's office, I attended Harvard Law School and practiced for more than a decade as a civil rights attorney.

Now, my values as an advocate and trained mediator, as well as my background representing innocent DNA exonerees, inform my visual work. My photographs examine the human experience of systemic injustice, trauma and transition; look to transcend simple labels of "perps" and "victims;" and explore the ways in which spaces reflect conflict and its aftermath.


"Gitmo at Home, Gitmo at Play," the first chapter in a long-term project on the legacy of Guantánamo Bay, marked my return to visual expression in 2014. The project has been profiled around the world. "
– Debi Cornwall

Many thanks, Elizabeth Avedon! Thinking of all who have been affected by conflict, in and out of uniform, today.(Posted on Memorial Day)