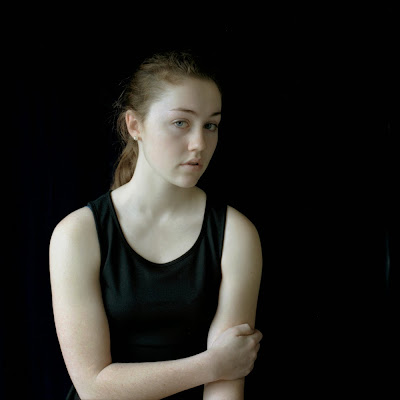 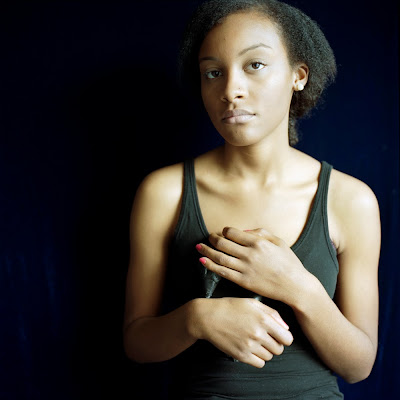 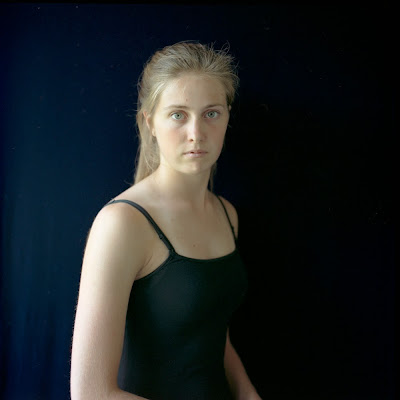 "There is almost nothing I would rather do than look at someone through the lens of my camera. It's hard to describe what it feels like, a seduction of sorts or a way of getting close. It's got something to do with desire.  We see one another and we don't have to speak or smile.   The photograph is a record of our connection; intimate, intense and very present." – Lydia Panas

"Lydia Panas is a fine art photographer whose work has been widely exhibited in the US and internationally. Lydia was one of nine artists selected by Houston FotoFest curators for the prestigious International Discoveries Exhibition in 2007 and has since garnered numerous awards and honors, including  an Image Award from CENTER, Santa Fe. She was twice included in both the Critical Mass Top Fifty and the Taylor Wessing Photographic Portrait Prize Exhibition. She has received six Pennsylvania Partner's in the Arts Grants and a Puffin Foundation Grant among others. She is currently a Visual Arts Fellow with CFEVA in Philadelphia, Pennsylvania.  Her work has been featured in periodicals such as the New York Times Magazine, Photo District News and Popular Photography. Lydia has degrees from Boston College, School of Visual Arts, and New York University / International Center of Photography. She has received a Whitney Museum Independent Study Fellowship." Her book, The Mark of Abel, is available at photo-eye Bookstore. 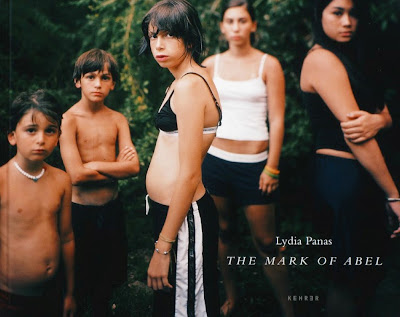 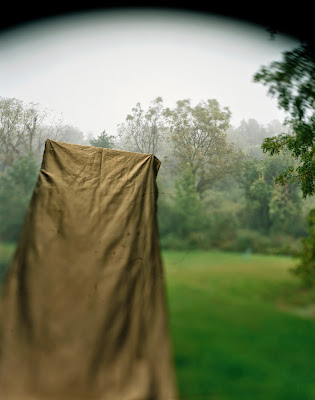 Love your work Lydia! You keep nailing it!